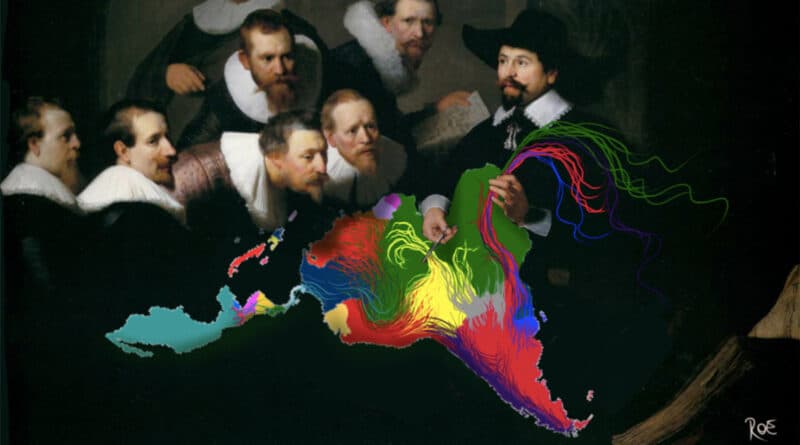 Simón Bolívar, in his Letter from Jamaica, wrote: “It is a great idea to try to form a single nation of the whole new world with a unique bond that unites all the parts.” This dream has experienced a renewal this year in the Battle of Carabobo Bicentennial. A regional integration project (and not only that) which Chávez had also explained to the “alter-globalists” movements in the World Social Forums (WSF). Chávez’s speeches are more relevant than ever in this phase of an imperialist attack on the Cuban, Sandinista and Bolivarian Revolutions, and for which international solidarity becomes decisive.

Many people have returned to Genoa, Italy, 20 years after the G8 demonstrations in which, on July 20, 2001, young Carlo Giuliani was assassinated as he shouted: “Another world is possible.” This slogan was launched by Bernard Cassen, of the French organization Attac, in 1999, the year of the “people of Seattle” as the media referred to the protesters who clashed with police whilst chasing after the planet’s powerful elites, who met behind closed doors.

The motto was adopted in 2001 by the first WSF held in Porto Alegre, of which Cassen was the creator together with Ignacio Ramonet. From then, it has been adopted by all the World Social Forums that have taken place and that will take place in future. The last one was held virtually on January 31, 2021, and after a week of activity, it was declared that the next forum would be held in Mexico, in 2022.

But, what possibility do these movements—defined as “alter-globalist” or “non-globalist”—have of creating another “possible” world today in capitalist countries, when it is more “necessary” than ever in the face of the failure of an economic model in which 60 families possess the riches of the whole planet? If, in fact, a thread can be traced from Porto Alegre and Genoa to the movements that came later, such as Occupy Wall Street, Me Too, Fridays For Future or Black Lives Matter, and, as far as Europe is concerned, only the Indignados movement in Spain found an institutional way out with the foundation of the Podemos party.

In Europe, and especially in Italy, most of the “non-globalist” movements tried to avoid the influence of the twentieth century revolutions by referring to older or to postmodern experiences under a slogan of “changing the world without taking power” and following a Zapatista model. Contrary to this, in January 2003, a year after Lula’s victory in Brazil, Chávez, in his first speech in Porto Alegre, the cradle of the WSF, explained how, since the Caracazo revolt against neoliberalism in 1989 (the year when the Berlin Wall fell), and since the civic-military rebellion of 1992, in Venezuela the “government of the streets” and that of Miraflores have combined into a single entity.

This was a project that opted to dismantle the bourgeois state from within and which turned Bolívar’s dream of a second Latin American independence into international politics. On July 25, 1999, a referendum elected the National Constituent Assembly in Venezuela, and, in 2001, 49 enabling laws were approved as a link between the constitutional text and the reality of Bolivarian socialism under construction. The next year the coup would come and also the people’s reaction and preparedness to the coup and, unlike in Genoa, the people would win. “The formation of transformative and revolutionary social forces within the people is fundamental,” Chávez said in Porto Alegre.

RELATED CONTENT: The Spirit of Carabobo Will Overcome the Stench of Monroe

On September 11, 2001, the attack on the Twin Towers and Bush’s subsequent war against its “enemy combatants” would mark an insurmountable rift between the ethical and absolute pacifism of non-globalist movements and the anger of oppressed peoples, orphans of a secular and socialist horizon. The pacifist inter-oceanic demonstrations against the Iraq aggression, in 2003, would disappear in the course of subsequent imperialist aggressions.

Addressing the audience in Porto Alegre in 2003, Chávez explained why, although it is good to hope that one would no longer need to use the rifle, it is always good to have it close by. He also spoke about the ideological traps set by the bourgeoisie and of a new possible and necessary internationalism.

While in capitalist countries neoliberal policies were tightening the noose around the neck of the people, in Latin America a decade of electoral victories for socialism was opening up that would allow millions of people to get out of extreme poverty, and keep a socialist perspective open.

“This is an unstoppable process,” Chávez explained back then, “just as when the process of independence began and brought 15 years of war, there will also be processes that will explode with the force of a volcano, and will continue their course, and nothing and no one will be able to stop them.”