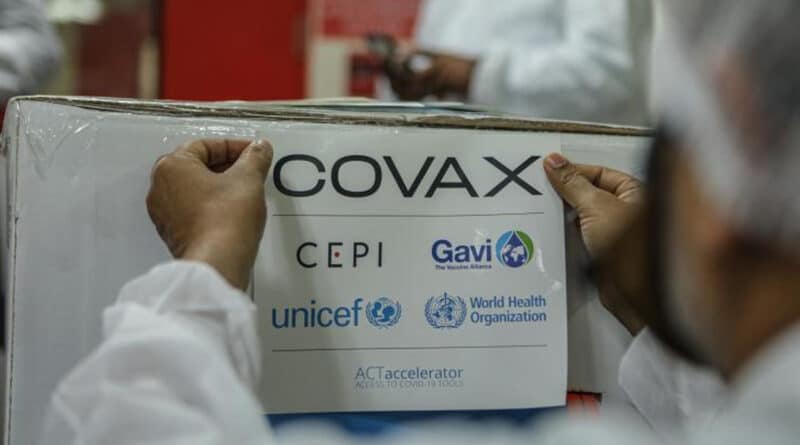 Spokesmen for the GAVI Foundation, the public-private organization working with COVAX and big pharma to distribute vaccines worldwide, indicated this Monday, July 5, that they are looking for solutions to be able to send COVID vaccines to Venezuela which were purchased and paid for by Venezuela already.

“We are trying to resolve the issue as soon as possible,” they said in an interview with the EFE news agency.

It should be recalled that on Sunday, President Nicolás Maduro denounced COVAX for having “failed Venezuela,” and asked that Venezuela’s money be returned if the vaccines that had been purchased were not sent.

RELATED CONTENT: President Maduro: COVAX Has No Excuse Not to Send Vaccines to Venezuela

“Enough mockery of the people of Venezuela by the COVAX system,” added Maduro. “Someone has his hand there, so that vaccines do not come to Venezuela.”

It should also be recalled that in June the Venezuelan government reported that a part of the money deposited for the vaccines, representing less than 10% of the total, had been withheld by the Union Bank of Switzerland (UBS). Venezuela has been criminally pursued by the US and European governments, who for years have been trying to oust the legitimate government of President Maduro.

In total, our country acquired 11 million vaccines, which must be provided through the GAVI Foundation.