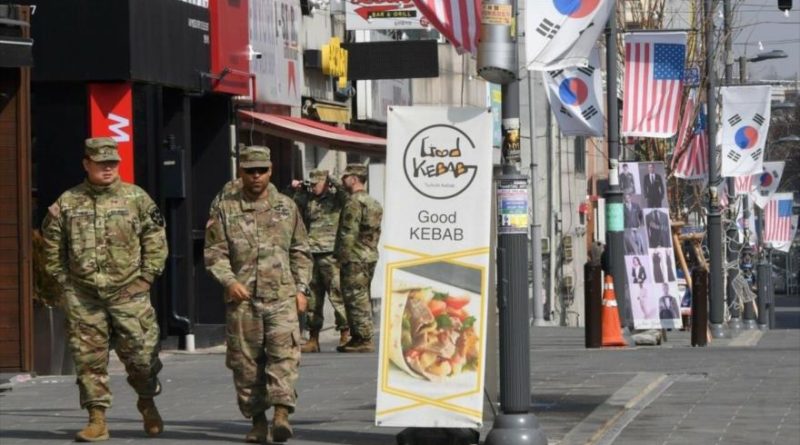 US military angered South Koreans for celebrating Independence Day on the streets of South Korea without respecting health protocols.

On July 4 (in Korea time), cops are arriving at Haeundae beach in Busan as a number of foreigners started setting off fireworks at the beach.

According to the Busan Metropolitan Police Agency, these military personnel created riots on the famous Haeundae Beach in Busan, by launching fireworks, making too much noise, and throwing firecrackers at people and windows of buildings.

Likewise, citizens said that despite the outbreak of the new coronavirus, these soldiers did not respect health protocols and did not wear protective masks, nor did they kept social distancing protocols.

US soldiers fired fireworks at Korean civilians and buildings at Haeundae… but no news coverage.

In the face of multiple reports of public unrest by residents and tourists, the Busan Police sent 200 officers to the beach. Police reported that a US soldier was detained while trying to flee the beach after firing firecrackers at passersby.

South Korea — the country with the third-largest presence of US troops abroad after Japan and Germany — maintains US forces deployed on its territory to -allegedly- support a possible war with North Korea; a State that opposes the US military presence in the area and considers the joint military maneuvers between Washington and Seoul on the Korean peninsula a provocation.