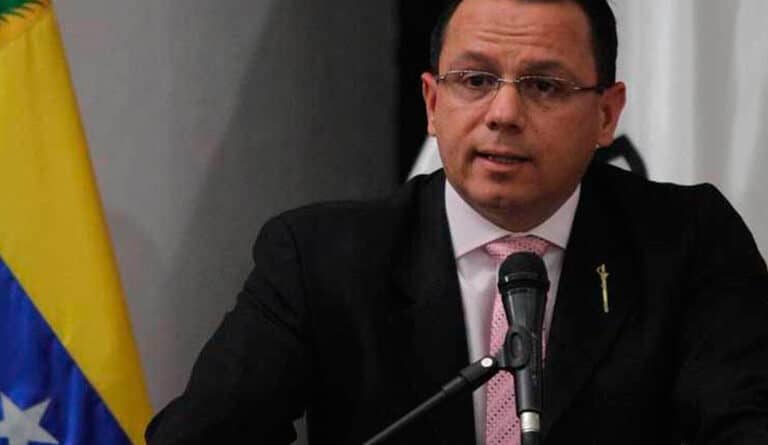 The governments of Peru and Venezuela have reestablished full diplomatic relations through the appointment of their corresponding ambassadors. Alexander Yánez Deleuze is the new Venezuelan ambassador to Peru and Richard Freddy Rojas is Peru’s envoy to Caracas.

After Pedro Castillo became the president of Peru, both Venezuela and Peru expressed their willingness to reestablish diplomatic relations.

Diplomatic ties had been previously affected by the former neoliberal governments in Peru that, under the direction of the United States, had planned to depose President Nicolás Maduro, with the creation of the so-called Lima Group.

However, after almost 5 years of political instability in Peru, with a succession of four presidents in a short lapse of time, Castillo and Maduro have agreed to work towards solving the migration problem between the countries and also to strengthen binational trade.

The two presidents met in Mexico during the sixth CELAC Summit held on September 18, 2021.

Yánez holds a degree in Political Science, with specialization in International Relations, and graduated from the Central University of Venezuela (UCV), where he was also a professor. Yánez was previously the deputy minister for Multilateral Issues in the Foreign Affairs Ministry of Venezuela, until 2020. Thereafter, he served as the Venezuelan ambassador to the Plurinational State of Bolivia for one year.

Yánez had already served as Venezuela’s ambassador to Peru in the past and as Charge d’Affaires of the Venezuelan Embassy in Belize. In 2014, he was appointed as deputy minister for Latin America and the Caribbean for the Foreign Affairs Ministry, a position he held until 2018.