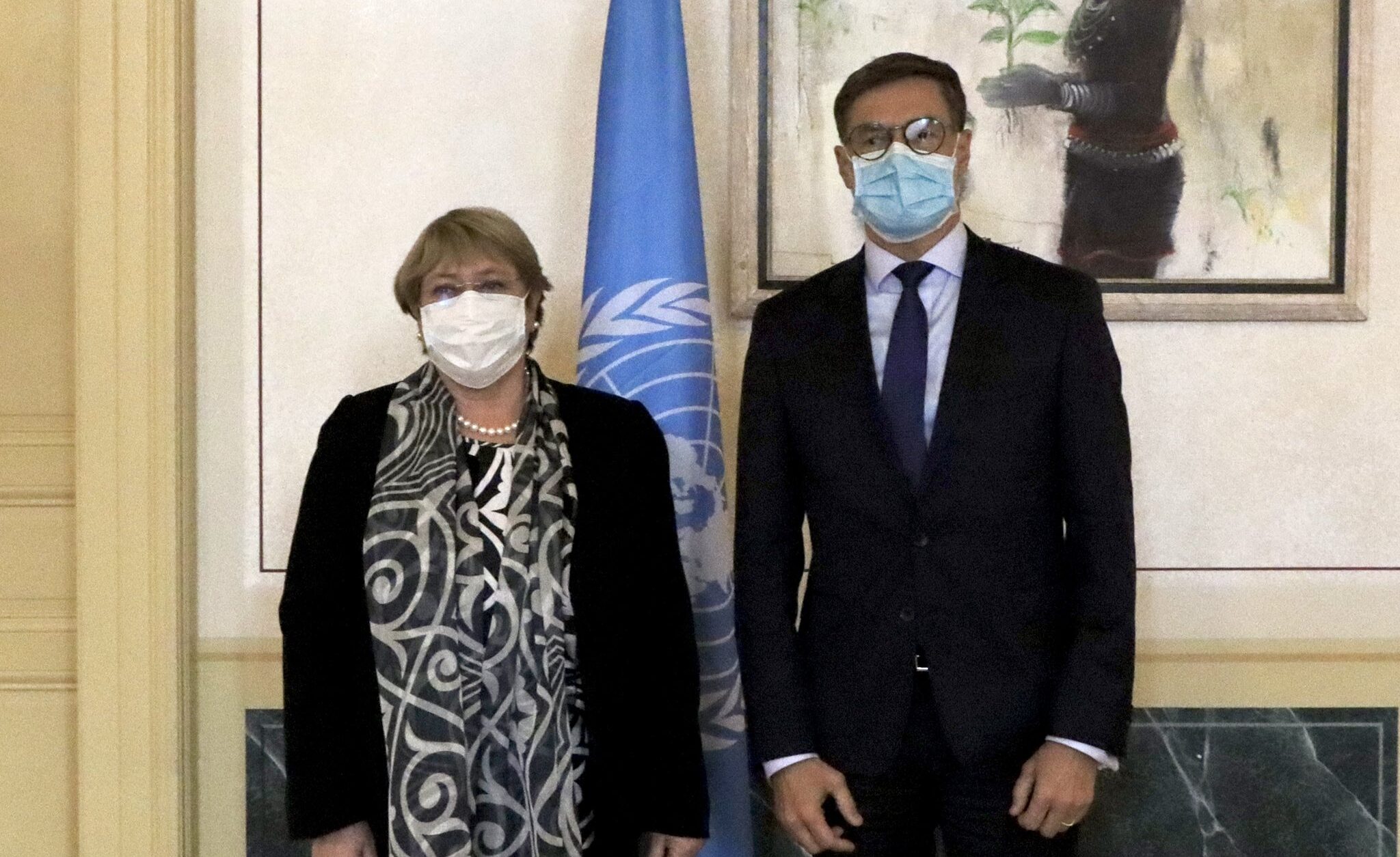 By instructions of the President of the Bolivarian Republic of Venezuela, Nicolás Maduro, and in strict adherence to Venezuela’s policy of peace diplomacy, Foreign Minister Félix Plasencia held a meeting with the UN High Commissioner for Human Rights, Michelle Bachelet.

Minister Plasencia reported this on his Twitter account, adding a photograph of himself with the UN top official.

The minister explained that their conversation in Geneva, Switzerland, served as a space for Venezuela to raise the question of human rights regarding the constant acts of aggression and violence against Venezuelan migrants in other countries where anti-Venezuela xenophobia is promoted.

For its part, the office of the United Nations High Commissioner for Human Rights described the event as a “constructive working meeting between Foreign Affairs Minister Plasencia and High Commissioner Bachelet to continue advancing on human rights concerns and strengthening cooperation.”

Breaking the mold
The positive rating of Bachelet’s own office regarding the working meeting with the Venezuelan minister breaks the mold with respect to the recent statements and reports that Bachelet has issued on the Bolivarian Republic of Venezuela.

For example, last March the Venezuelan government protested against the comments of the UN high commissioner, as her comments were based on media campaigns and ideological speculations instead of information.

At that time, the Venezuelan authorities considered it “very worrying that the High Commissioner has given in to pressure from anti-Venezuela lobbies and made biased statements that are far from the truth,” when referring to human rights in Venezuela and despite the close collaboration of the UN office in Caracas with Venezuelan authorities.

However, in September, an updated report made a short call by Bachelet to “lift the sectoral sanctions” against Venezuela. In addition, her office recognizes the progress that Venezuela has made regarding cooperation with the office, as well as the worsening of the crisis in certain sectors, which is a consequence of illegal US and European sanctions.