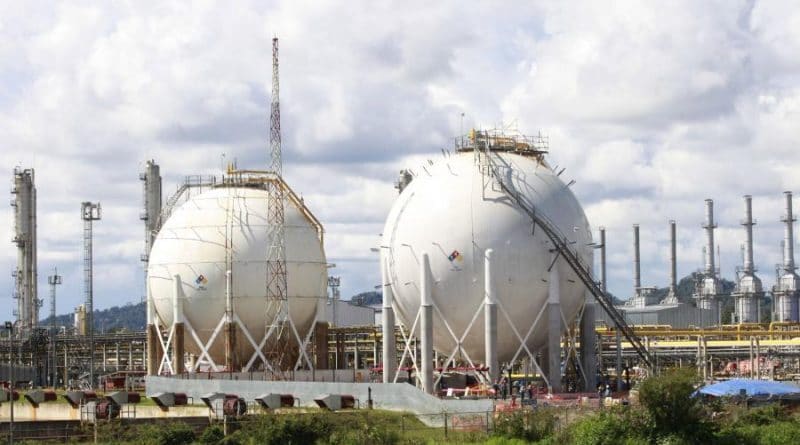 Peru’s opposition parties in Congress, Renovación Popular and Avanza Pais, have released a joint statementcalling for the resignation of Prime Minister Guido Bellido for saying that the country’s natural gas reserves will be nationalized.

The statement reads that public control of the country’s own natural resources is an “authoritarian attitude that puts at grave risk our legal security of investments in the country”. The text goes on to say that the opposition will use Congress to “stop and defeat every threat of nationalization because they drive away foreign and national investment”.

Bellido’s comment which sent Peru’s elites into a fight of rage, read, “We summon the Camisea gas operating and trading company to renegotiate the distribution of profits in favor of the State, if that’s not possible, we will opt for the recovery or nationalization of our resources”.

RELATED CONTENT: Peru on the Path to Constituent Assembly

Bellido’s Peru Libre party has long looked to Bolivia’s successful model for nationalization, in which state ownership provides the government with revenues with which to invest in infrastructure and public services, which in turn attracts foreign investment as the economy grows.

The results of Bolivia’s sweeping nationalizations under Evo Morales have been praised around the world. A 2019 report by the research institute CELAG found that Bolivia had the lowest unemployment in the region (3.2%). Poverty dropped from 59.6% in 2005 (When Evo won his first elections) to 16.8% in 2015.

Nevertheless, Peru’s opposition has stubbornly defended the interests of foreign corporations over the national state and has vowed to block in Congress, despite nationalizations being a central pledge of the winning candidate.

During the campaign, Pedro Castillo told supporters in his native Cajamarca region; “We ratify our demand that in the new constitution, we rescue the strategic resources of Peru. The gas in Camisea must be for Peruvians. We have to nationalize gas, gold, silver, uranium, copper, we have to nationalize the lithium that they’ve just sold to other countries. That has to be for Peruvians because it’s necessary that the mothers who carry their children no longer have an uncertain future.”