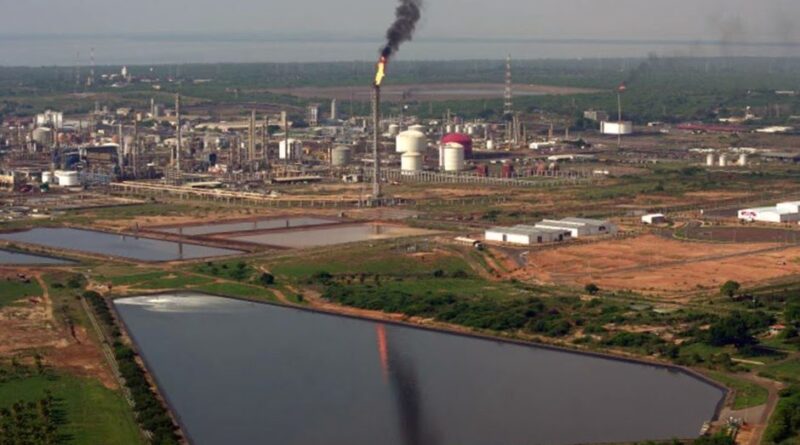 “Yesterday (Friday) there was an attack against a major petrochemical plant in El Tablazo, a terrorist attack. Economic terrorism against the economic and industrial base,” he stated.

The assertion was made by the National President from the Teresa Carreño Theater in Caracas, when he participated in the closing ceremony of the Congress of the Historical Block “Unity of Peoples for Life,” broadcasted by Venezolana de Televisión.

He argued that Venezuela is subject to terrorist plans directed from the United States and planned in Bogotá, Colombia by Iván Duque. In this regard, Maduro pointed out that the government of the neighboring country has no limits, and that its president Duque, in addition to former president Álvaro Uribe, are behind this attack in Amuay. “It is serious to attack services that are for the population,” he stressed.

President Maduro did not provide further details and Venezuelan local media do not have yet more information on the incident.