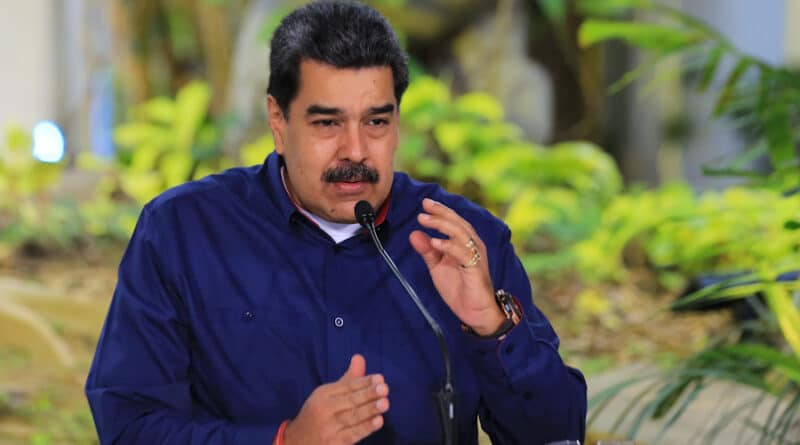 Venezuelan President Nicolás Maduro reiterated his directive and demanded that the new National Assembly (AN), to be elected in the parliamentary elections scheduled for December 6, probe ministers and verify the operation of the National Government to seek solutions to the problems affecting the Venezuelan people.

“We have a new National Assembly that is coming, and I have asked that this AN question the ministers permanently. To the Minister of Commerce, the Minister of Agriculture and Land, the Executive Vice President, the President of the Republic. That it challenges us and forces us to provide answers and solutions,” said the Head of State from La Casona, in Caracas, where he led another working meeting this Wednesday.

He also asked that the new AN “join the search for solutions, and that’s where I place the exposition of all these problems, to seek national consensus, with all the political forces of the country, solutions, solutions, and more solutions,” said the president.

President Maduro also denounced the United States for promoting a plan to infiltrate and disrupt the work of the Local Supply and Production Committees (CLAP). “We recently discovered a plan to infiltrate the CLAPs, to buy them with dirty money from the United States with some credit cards. They sanction us, they block us, they prevent us from importing food, and then they will try to disrupt, infiltrate, buy and harm the CLAPs. But they have not been able to, nor will they be able to, nor will we let them,” he said.

RELATED CONTENT: Webinar: Venezuela Votes in Defiance of US Calls for Election Boycott: The Meaning of the Results (Tuesday December 8th)

He recalled that the Bolivarian Government created this program in order to face the economic war that is being promoted from the US, and that CLAP currently serves seven million Venezuelan families every month.

The head of state also stressed that in Venezuela, when an electoral process looms the economic war worsens. “When elections come, the economic war against the people is escalated,” he said.