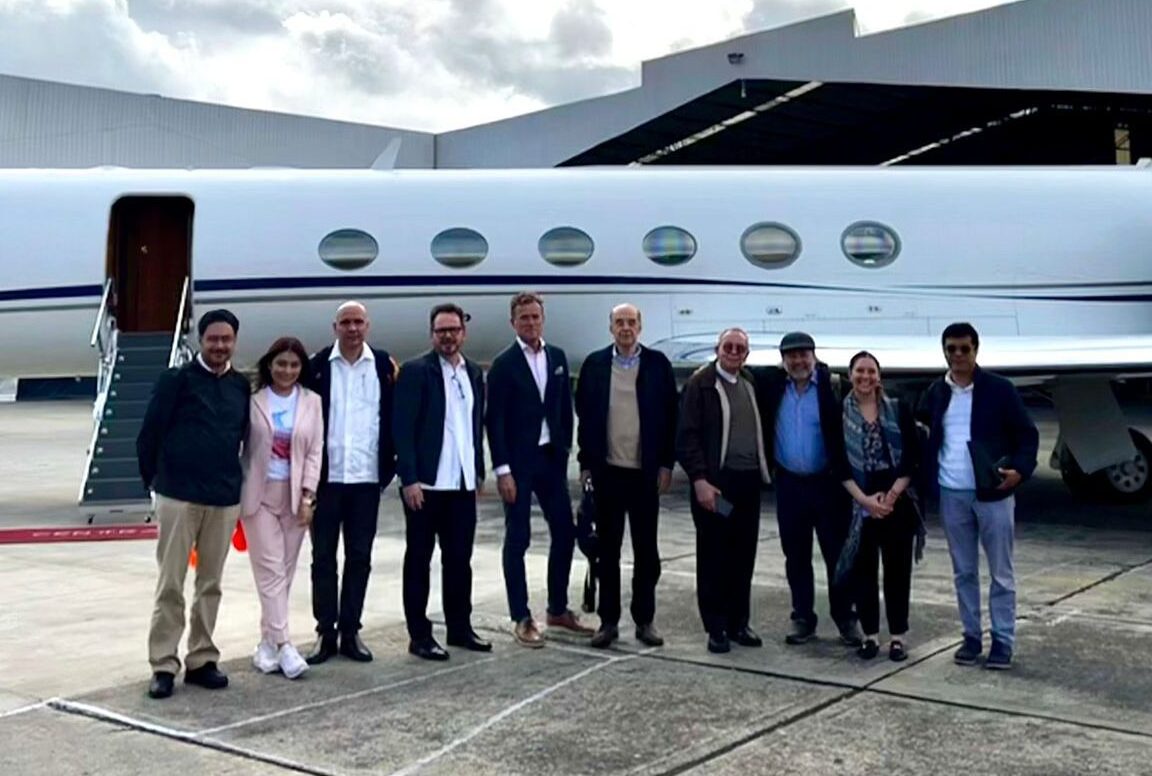 Caracas, September 13, 2022 (OrinocoTribune.com)—President of Colombia, Gustavo Petro, asked his counterpart from Venezuela, Nicolás Maduro, to act as guarantor in the peace process with the National Liberation Army (ELN). This was reported by the president of Telesur, Patricia Villegas Marín, through a message posted on her Twitter account.

“Confirmed!” wrote Villegas Marín earlier today. “Venezuela received a request from the Colombian government to be a guarantor in the peace process with the ELN. Colombian media anticipated this news earlier.”

In the letter, the Colombian president referred to a phone conversation with President Maduro, citing the key role of Venezuela in the building of peace in Colombia as guarantor in the peace talks with the ELN initiated in 2016. Petro stated that his government and the ELN reached an agreement to re-implement the negotiation protocols, and he announced that, because they expect to hold a meeting soon in Venezuela, Venezuela’s participation as guarantor is requested.

Background
A delegation from the Colombian government traveled to Cuba last August to initiate rapprochement with the leaders of the ELN, the last guerrilla group active in the Andean country. In Cuba, President Miguel Díaz-Canel received the Colombian Foreign Minister Álvaro Leyva and other political leaders linked to the peace process in Colombia.

After only a few months in power, former Colombian President Iván Duque abruptly cancelled the peace negotiations with the ELN. A bombing allegedly carried out by an ELN-associated guerilla group was used as the pretext for Duque’s decision.

Duque’s approach to the cancellation of the negotiations broke most rules of similar processes of negotiation worldwide, reaching the point of insulting Cuba and Venezuela for fulfilling their commitments to all parties involved, and threatening them with diplomatic rupture and international criminal procedures if they did not capture and deliver ELN delegates to Colombia.

During the recent meeting, held at the Palace of the Revolution in Havana, Cuba’s head of state ratified his country’s commitment to peace in Colombia and the willingness of his government to strengthen relations between the two countries.

Duque to Cuba: The Criminal Act of ELN Does Not Merit Any Protocol

In an interview with EFE, senator for the Historical Pact Iván Cepeda, part of the delegation visiting Cuba, stressed that “the government of President Petro did in 48 hours what the government of former President Iván Duque has not done or did not do in four years.”

President Petro has reiterated his willingness to seek “total peace,” which is expected to expedite the disarmament of various illegal groups to halt the cycle of violence in Colombia. Petro extended invitations to negotiations to paramilitary groups that abound in the South American country, on the condition that they abandon violence and return to peaceful life, among other conditions.

Venezuela and Cuba were key countries that contributed to the success of the peace agreements signed by Colombia and the Colombian Revolutionary Armed Forces (FARC) back in 2014, jeopardized during Duque’s administration.