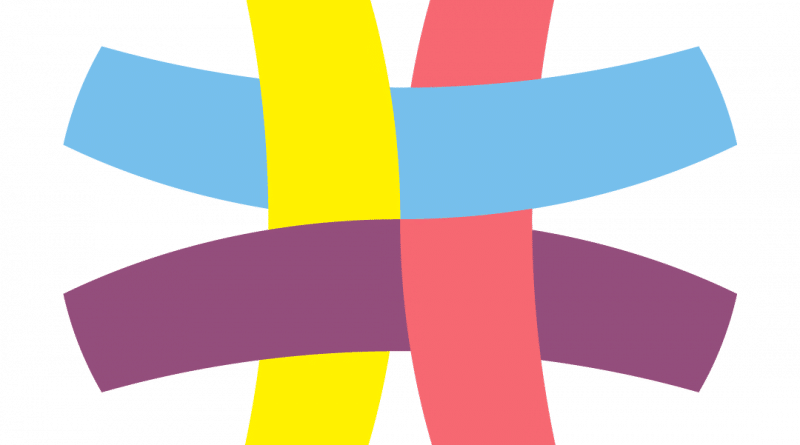 We, the members of the Puebla Group;

We reiterate our position, agreed during the Group’s first meeting in July 2019, to defend a peaceful solution to the serious political, economic and social conflict that the People of Venezuela are going through as the only possible way;

We reject any attempt to use force that undermines the principle of peaceful settlement of disputes and that enables military intervention in Venezuela by foreign forces, including the invocation of the Inter-American Treaty of Reciprocal Assistance (TIAR), an archaic instrument for military interventions in Latin American countries during the Cold War;

We emphasize that the use of force and the militarization of borders would only aggravate the conflict, subjecting its people to greater suffering and creating a climate of tension with neighboring countries that could escalate at any time;

We reaffirm our commitment to democracy, defending diplomatic exit, dialogue and negotiation as the only ways to solve the conflict;

Therefore, the Puebla Group declares its solidarity with the Venezuelan people, repudiates the threat of military intervention and supports the promotion of dialogue in the country.