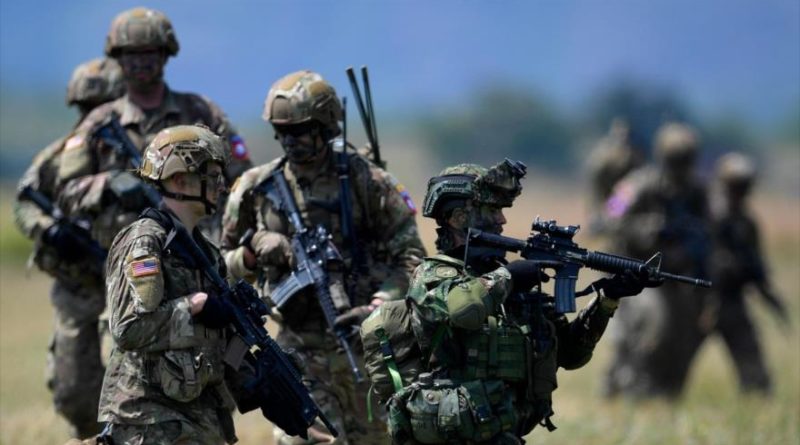 The Puebla Group expresses its deep concern at the announcement made by the United States Embassy in Colombia and that country’s Ministry of Defense, on May 27, about the arrival of a brigade of the US Army for “force assistance” to the country, in the first days of June, whose members will settle in various conflict areas, including some located on the border between Colombia and Venezuela (Norte de Santander and Arauca).

This agreement, in addition to being illegal -because it violates the constitutional requirement of prior approval by the Senate of the Republic of Colombia- will contribute to escalation of the conflict experienced by the two governments, increase tension in their border areas, and eventually become on the launch pad of the military offensive that President Trump has announced against Venezuela, thus destabilizing hemispheric security.