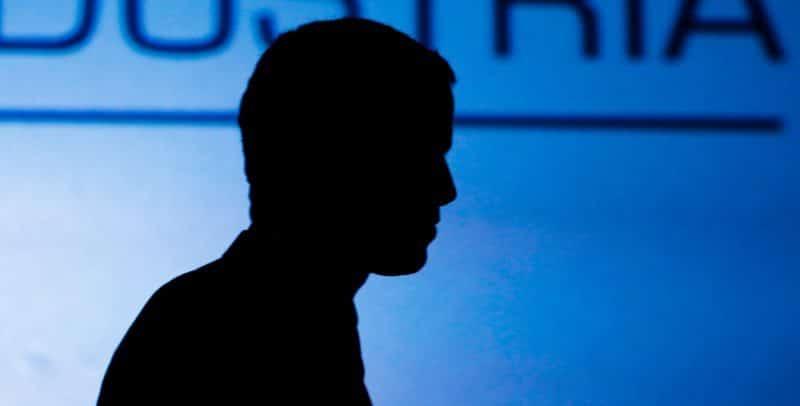 A critical reading between the lines of a Reuters article confirms that Washington has failed to cobble together a united opposition in Venezuela that is popular enough to win in the polls, likely signaling the end for Juan Guaido.

Even the corporate media are losing enthusiasm for the US government’s ploy to replace the democratically elected President Nicolás Maduro of Venezuela with the US-anointed security asset Juan Guaido. Reuters reports in a July 1 article, “Disappointed Venezuelans lose patience with Guaido as Maduro hangs on,” that the US-backed “military uprising” has “unraveled.” A critical reading of the article explains why.

Reuters correctly notes that “the 35-year old (Guaido) had risen to prominence three months before,” though a little more background information would have been helpful. For instance, Guaido was unknown to 81% of Venezuelans a little more than a week before he got a telephone call from US Vice President Pence telling him to declare himself interim president of Venezuela, which Guaido dutifully did the following morning at a street rally flanked with US and Israeli flags. A member of a marginal far-right Venezuelan political party, Guaidó was not even in the top leadership of his own grouplet.

For background, Reuters tells the reader that President Maduro “took office in 2013 following the death of his political mentor, Hugo Chávez,” but fails to mention that Maduro took office via a democratic national election. Guaido has never stood in a national election. He was elected to the National Assembly but became head of that body through a mechanism where the political parties in the legislature rotate which party’s representative occupies the office.

RELATED CONTENT: NY Times Admits it Sends Stories to US Government for Approval Before Publication

Reuters continues that after Maduro took office, he “has overseen an economic collapse that has left swaths of the once-wealthy country without reliable access to power, water, food, and medicines.” Not mentioned by Reuters is the economic war being waged against Venezuela by the US and its allies that has employed unilateral coercive measures – sanctions – responsible for taking the lives of some 40,000 people.

Reuters reports: “The opposition’s momentum has slowed since the April 30 uprising. Attendance at Guaido’s public rallies has dropped and the opposition has held no major protests since then.” Reuters hints why Guaido’s fortunes are eclipsing: “the opposition says it is…seeking to build a grassroots organization.” That is, the US surrogate does not have a meaningful grassroots presence.

This is further confirmed by Reuters’ admission that Guaido’s organization is now “focused on expanding a network of Help and Freedom Committees…to organize at the local level – something the ruling Socialist Party has done successfully.” Reuters continues, “so far the committees have gotten little traction.” That is, Guaido lacks significant organized popular support outside of Washington and its allies.

Guaido visited Washington shortly before his self-appointment and subsequently toured a number of Latin American countries but has “only traveled to 11 of Venezuela’s 23 states,” according to Reuters. Guaido’s handlers have directed him to “travel to at least five more this month to motivate his supporters.”

Recent polls cited by Reuters show support for Guaidó is falling. Reuters quotes a paid political consultant for Guaidó: “We can expect Guaido’s popularity to continue to erode the longer he is not exercising power.”

President Maduro, according to Reuters, had waged a “crackdown on the opposition.” That is, the Venezuelan government has defended itself against US-backed assets who have actively engaged in attempts to violently overthrow the democratically elected government and assassinate key government and social movement leaders.

In the alternative universe of corporate media, which ignores the economic war being waged against Venezuela, Reuters bemoans that the “crackdown” on Guaido’s agents has failed to receive “significant retaliation from the international community.” In reality, Venezuela has massively suffered from the US-orchestrated punishments for resisting reverting to the status of a client state.

While not consulting anyone associated with the elected government of Venezuela, Reuters gives full voice to an anonymous “US administration” official as is the practice of the corporate media. The US official states: “The United States continues to execute the president’s strategy of maximum pressure to achieve a peaceful transition to democracy in Venezuela.” Not mentioned is that the “military option” is a prominent part of the “peaceful transition”; deposing a democratically elected president is part of the “transition to democracy”; and “maximum pressure” is preventing vital foods and medicines from reaching Venezuela.

The anonymous US government official further claims, “Only Maduro wishes for the US to give up now.” Reuters does not question how incredibly circumscribed is the universe occupied by that official, which renders invisible the two-decade-old Bolivarian grassroots movement in Venezuela in support of their elected government and its international allies. The Venezuelans most adversely hurt by the US sanctions are those most militantly in support of their government.

Nor does Reuters question why in the US, with the conceit of a supposedly free press, the government is allowed to hide behind a cloak of anonymity. Reuters cites the names of a Venezuelan taxi driver, doctor, former police student, and teacher to give a patina of authenticity to the article but can’t name an official US government functionary who is quoted authoritatively.

Reuters reports Guaido’s supporters “have demanded that Guaidó shift strategy and request a US-led military intervention.” So much for democracy! “We can’t get rid of Maduro with votes. It will have to be a violent exit.” Meanwhile, the polling firm Datanalisis, according to Reuters, tells us that less than 10% of Venezuelans support such an action.

In short, a critical reading between the lines of the Reuters article confirms that Washington has failed to cobble together a united opposition in Venezuela that is popular enough to win in the polls, so the alternative is violent regime-change supposedly in the name of “democracy.” The lesson that the Venezuelans themselves are the best agents of history to address their own destiny has yet to be learned by the world’s hegemon and its media apologists.