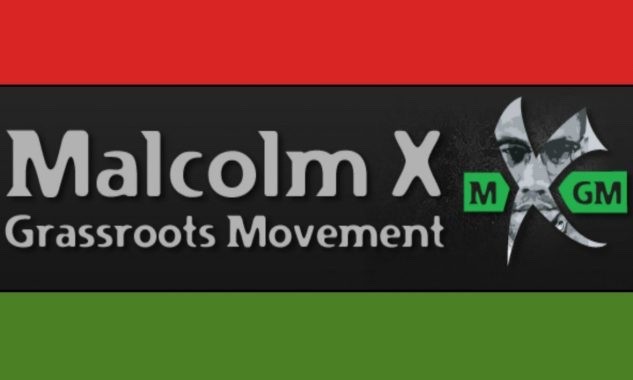 The New Afrikan People’s Organization and the Malcolm X Grassroots Movement stands in solidarity with the government of President Nicholas Maduro and the Bolivarian Revolution. We resolutely condemn the assault on the sovereignty of the Bolivarian Republic of Venezuela by the Trump/ Pence regime and their allies and satellite states in the region. Nicholas Maduro was elected President by an overwhelming majority of 68% of the popular vote in an internationally observed, transparent, and democratic election. Maduro’s presidency was recognized by 94 states and the United Nations at the January 10, 2019 inauguration.

The Venezuelan masses continue to support the Bolivarian Revolution in spite of US imposed sanctions and economic destabilization. The Bolivarian Revolution has made a significant impact on the lives and social well-being of working and poor Venezuelans. The Revolution has committed the resources of the country to the benefit of the poor and working masses and has created space for women, indigenous and African descendants to voice and express their rights and achieve economic and cultural development. In the spirit of Hugo Chavez, the Bolivarian Revolution has also promoted internationalist solidarity in the region and to oppressed peoples and undeveloped nations around the globe. The Venezuelan right-wing is clearly aligned with the Trump-Pence regime and wish to control the resources of the country to the benefit of the privileged and wealthy and their imperialist friends in the U.S. empire, Canada, and Europe.