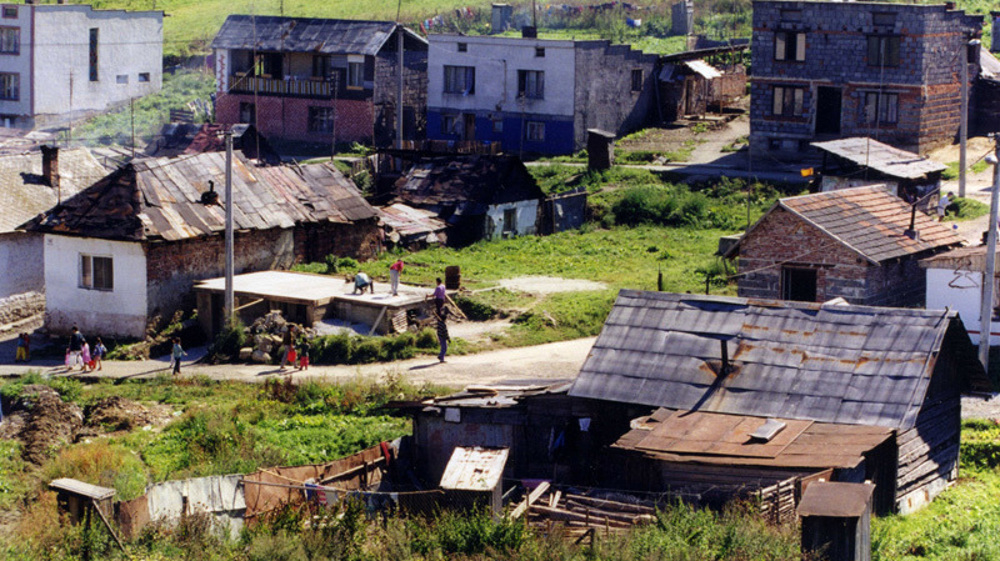 The situation of Roma communities in Europe has not improved despite European Union’s objectives to facilitate their integration, according to a report by the bloc’s rights agency, released on Tuesday.

This report by the Vienna-based European Union Agency for Fundamental Rights (FRA) presents findings from its 2021 survey on Roma in ten countries including Croatia, Czech, Greece, Hungary, Italy, Portugal, Romania and Spain, North Macedonia and Serbia.

The data was also collected in Bulgaria and Slovakia by local authorities, with support from the FRA.

“Exclusion, deprivation, discrimination, and racism – this remains the reality for too many of Europe’s Roma in their daily lives,” said the report.

The FRA report, based on nearly 8,400 interviews with respondents living in private households who self-identify as Roma, says progress on Roma inclusion has been “too little and too slow” since the last survey six years ago.

The report shows the persisting impact of anti-gypsyism and the problems many Roma and travelers face in enjoying their fundamental rights regarding employment, education, healthcare, and housing.

Across Europe, Roma continue to “face shocking levels of deprivation, marginalization, and discrimination,” said Michael O’Flaherty, director of the FRA right agency, adding that national policymakers should “focus resources and efforts on addressing the intolerable plight.”

Based on the report, four out of five Roma (80 percent) live at risk of poverty compared with an EU average of 17 percent.

They live in households with an equivalised income after social transfers that are less than 60 percent of the median income in their country. This figure has remained unchanged since the 2016 study.

The figures on education are striking as three out of four young Roma (71 percent) aged 18–24 leave the education system early, compared to only 10 percent of those in the general population in the EU.

Among those who attend school, many children aged between six and 15 are in a segregated school — 52 percent compared to 44 percent in 2016 — especially in Slovakia and Bulgaria, with almost no change between 2016 (42 percent) and 2021.

Only two out of five Roma aged 20–64 (43 percent) are in paid work – including full-time work, part-time work, doing ad hoc jobs, self-employment, or occasional work – or has worked in the past four weeks as the average of European employment is 72 percent for 2020.

The findings remain unchanged since the last survey in 2016.

In some countries, such as Hungary and Italy, employment prospects have improved and have reached the EU target of at least 60 percent Roma in paid work.

Employment was much rarer for Roma women than men as in 2021, only 28 percent of Roma women aged 20–64 were in employment.

Notably, every third Roma older than 16 (33 percent) felt discriminated against because of being Roma when looking for a job in the last 12 months before the survey.

On average, the number of Roma experiencing discrimination when looking for work doubled in comparison to 2016 (from 16 percent).

The survey showed that the estimated life expectancy for Roma indicates a large gap between Roma and the general population in this key health indicator. The estimates found that Roma women have a life expectancy of 71 years and men 67 years, compared to 82 and 76 years respectively for the EU’s population as a whole.

There are improvements in Roma housing conditions based on the report, but the majority of Roma still live in overcrowded households, with one in five not having access to tap water inside their house.

Europe’s Treatment of Refugees Is Racist and Murderous

This target will be more difficult to achieve by 2030, the report noted.

While lamenting the lack of “real improvements when it comes to tackling discrimination,” the survey findings indicate “a positive development in tackling hate-motivated harassment and violence.”

Unfortunately, a considerable proportion of Roma across the EU continue to face high levels of discrimination in various areas of life because of being Roma.

It is estimated up to 12 million Roma, travelers and gypsies live in Europe. They score low on all key social measures of unemployment, earnings, and access to healthcare. They had been subjected to racially motivated crime across Europe over the past decades.