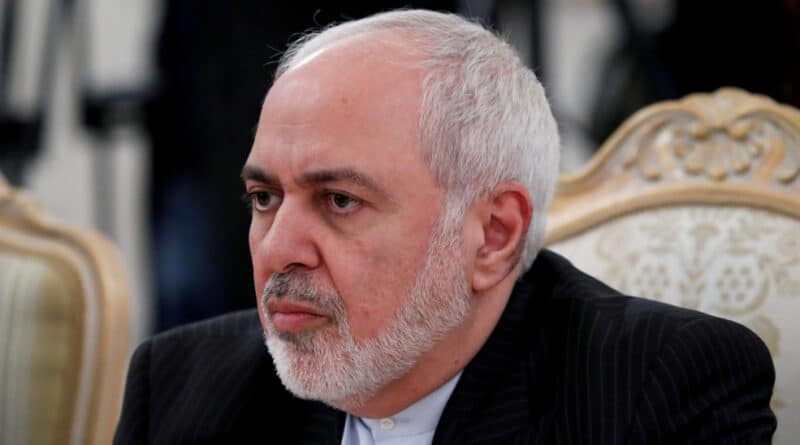 Russia, China, Kuwait and Afghanistan are the latest addition to a chorus of countries that have so far condemned the brutal assassination of Iran’s top nuclear scientist Mohsen Fakhrizadeh.

November 30, 2020 .- The Russian Foreign Ministry on Monday condemned the targeted killing as “provocative,” and called for restraint to avoid further escalation of regional tensions.

“We express our serious concern over the provocative nature of this terrorist act, which is clearly aimed at destabilizing the situation and building up conflict potential in the region,” the ministry said in a statement.

“We call on all parties to refrain from taking steps that could lead to an escalation of tensions.”

Fakhrizadeh, who headed the Iranian Defense Ministry’s Organization of Defensive Innovation and Research, was targeted in a multi-pronged attack involving at least one explosion and machinegun fire by a number of assailants in Absard city of Tehran Province’s Damavand County on Friday.

Following his assassination, Iran’s Foreign Minister Mohammad Javad Zarif said the assassination of the senior Iranian nuclear scientist bears the clear hallmark of atrocities committed by the Israeli regime, which has already murdered a number of Iran’s scientific elites.

The Atomic Energy Organization of Iran, the country’s nuclear agency, also likewise suspected Israeli involvement in both the assassination and a July incident at Iran’s Natanz nuclear facility.

In a latest development, an informed source told Press TV on Monday that the remains of the weapon used in the Friday assassination of Fakhrizadeh showed that it had been made in Israel.

The source said the weapon collected from the site of the terrorist act bears the logo and specifications of the Israeli military industry.

Following the assassination, Iranian military and government officials warned that “a severe revenge and punishment” has been put on agenda in response to the assassination of the high-profile nuclear scientist.

Speaking at a press briefing in the capital Beijing on Monday, Chinese Foreign Ministry spokeswoman Hua Chunying said she was shocked over the targeted killing and urged restraint on all sides.

“We are shocked by the assassination and death of the Iranian scientist. The Chinese side condemns the violent crime and urges thorough investigation into it,” Hua said at the briefing.

Kuwait’s Foreign Ministry also condemned the assassination in a statement issued on Monday.

“The ministry expressed … its rejection of anything that would increase tension and undermine stability in the region,” the ministry said in a statement cited by the state news agency KUNA.

In a phone conversation with Zarif, Kuwait’s Foreign Minister Ahmad Nasser al-Mohammad al-Sabah censured the terrorist act and expressed condolences to the Iranian government and nation.

In Afghanistan, Foreign Minister Mohammad Hanif Atmar, in a phone call with his Iranian counterpart, expressed sympathy with the administration and people of Iran. “Terrorism is reprehensible in all its forms.”