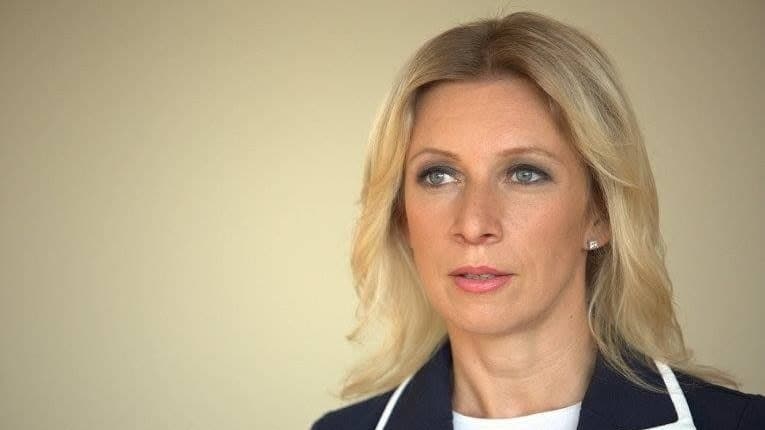 Russia reiterated its willingness to contribute to the pursuit of a political solution to the internal disagreements in Venezuela via the process of dialogue between the government and the opposition currently taking place in Mexico.

This was stated this Wednesday, September 8, by the spokesperson for the Ministry of Foreign Affairs, María Zakharova, through a post on Twitter in which she urged all nations to refrain from actions that could complicate negotiations.

“The task of the world community is to create a highly constructive environment around the dialogue in Mexico City,” wrote Zakharova.

In addition, she added that Russia’s respect for the sovereignty of Venezuela is inviolable, as well as its principle of non-interference in the Bolivarian Republic’s internal affairs.

“We are convinced that only Venezuelans have the right to determine their fate, acting within the framework of the Constitution and national legislation,” stated Zakharova.

In this regard, Russia clarified that it will not pass judgement on the course of the negotiations, but highlighted the progress made between the parties, in terms of points of agreement.

These considerations include “the common opinion of the government and the opposition on the pernicious nature of unilateral sanctions. We consider it important to pay attention to this signal,” she stated.

We hope that the negotiators will continue a fruitful work in accordance with the approved agenda, the spokesperson concluded.

The Russian Federation is part, along with the Netherlands, of the nations that are observing the Mexico Talks between the Venezuelan government and the opposition.

The process includes the mediation of the Kingdom of Norway and the participation of Mexico as the host country. Between August 13 and 15, the first rounds of dialogue were held. The second round was held from September 3 to 6, and the third one is scheduled for September 24.