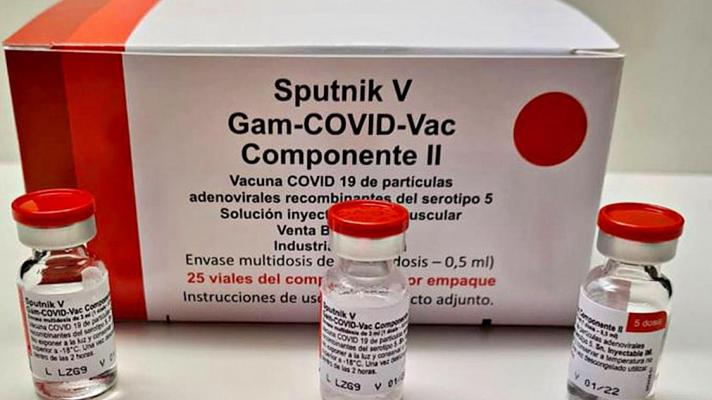 In the early hours of the morning of this Monday, September 6, a batch of the second component of the Russian Sputnik V vaccine arrived in Venezuela on a Conviasa flight, after two months passed in which Venezuela did not possess the necessary supplies to meet the public’s demand. Hundreds of thousands of Venezuelans immunized with the first dose of Sputnik V have been waiting for the necessary and unique second dose.

The Gamaleya Institute, producer of the vaccine, had explained in previous weeks that the excess demand for Sputnik V worldwide caused setbacks in the development of the second component, a more complicated procedure than the production of the first component. The Russian authorities announced that this would be resolved between August and September.

In an interview this Sunday, September 5, President Nicolás Maduro reported that during the next few days a batch of Russian vaccines would be received as part of the COVAX initiative’s obligation to Venezuela.

“On Monday 6, part of the shipment of the second dose of Sputnik V arrives, and at the end of September we should complete the operation,” said Maduro in the interview. “The Russian company has already solved some problems.”

With this, the mass vaccination scheme carried out by the Bolivarian government for the Venezuelan population, with the goal of vaccinating 70% of the population, advances.