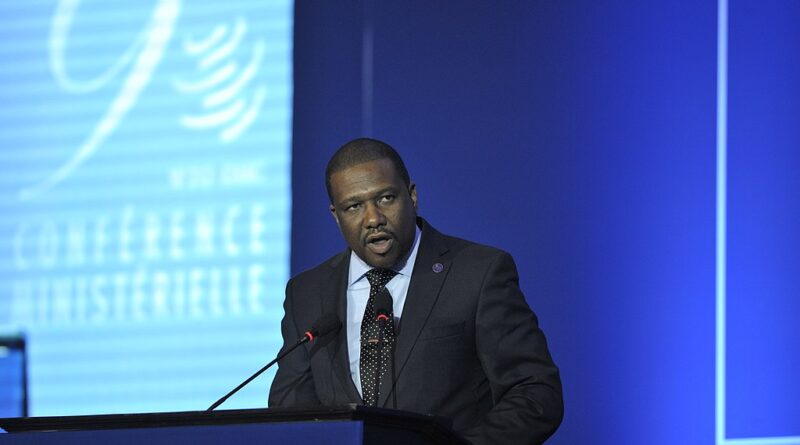 The Minister of Foreign Affairs of Saint Lucia, Alva Baptiste, has announced that the newly elected government of his country will withdraw from the fractured Lima Group, just as Peru, Bolivia, Argentina and Mexico have already done. Baptiste acknowledged that being part of this group “never had value” for Saint Lucia.

Baptiste said that outgoing Foreign Minister Allen Chastanet “practically ignored our country’s relations with other countries” when Saint Lucia joined the Lima Group which “has imposed needless hardship on the children, men and women of Venezuela.”

“With immediate effect we are going to get out of the Lima Group arrangement—that morally bankrupt, mongoose gang,” declared Minister Baptiste, and promised to repair his country’s “largely destroyed relationships abroad,” with particular focus on Venezuela. “We are going to pursue relations that are mutually beneficial to us,” remarked the minister in this regard.

“With immediate effect we are going to get out of the Lima Group arrangement – that morally bankrupt, mongoose gang,” 🇱🇨 🇻🇪 pic.twitter.com/RSAE0UotJC

The political stance of the new government of Saint Lucia complies with the rules of the Community of Latin American and Caribbean States (CELAC), which states that no government should “intervene in the internal affairs of a sovereign State.” This has opened a new stage in the Caribbean island nation’s bilateral relations with Venezuela.

“Peru follows the sovereign positions of Mexico, Bolivia and Argentina who have abandoned a submissive attitude towards the empire,” Morales had added.