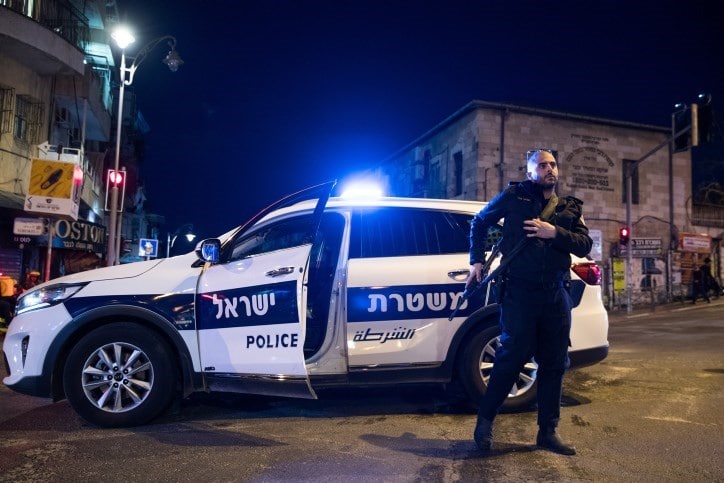 Israeli media reports on a state of tension and concern among Israeli politicians and settlers amid a strict lockdown in occupied Palestine.

The Israeli cabinet will hold a session on Wednesday to discuss the latest wave of attacks in occupied Palestine, Israeli media reported late Tuesday following a shooting attack in “Tel Aviv”.

The Israeli occupation authorities have asked the settlers in “Bnei Brak” and “Ramat Gan” not to leave their houses.

Israeli media later reported that the Israeli settlers have such a low sense of security tonight, it could be “at its lowest since Operation Defensive Shield” in 2002.

Bennett’s “heart” is with the Israelis
Israeli occupation Prime Minister Naftali Bennett commented on the shooting by saying “Israeli stands before a wave of murderous Arab terrorism.”

“The security apparatuses are working. We will combat terrorism with all our capabilities and with an iron fist,” Bennett said, stressing that the Israelis will continue occupying Palestine, and “they will not uproot us from here.”

According to Israeli media, the premier has held security consultations at the peak of the “worst wave of terrorism we have witnessed in the past few years.” Israeli media also said the Israeli occupation forces could soon raid the home of the late Dia Hamarsha – the Palestinian who carried out the shooting – in Ya’bad, near Jenin.

No security for the occupiers
“Israelis have a difficult sense of lack of security in the streets,” Israeli media reported. “We are talking about a week the likes of which we have not seen in years,” they added, in a nod to the operations that preceded Tuesday’s.

Israeli KAN military affairs commentator Roi Sharon said “what is happening is something new, unprecedented in the security establishment,” adding that the operations were taking place “within the Green Line, and those carrying out the operations are from [the ’48 territories].”

Naftali Bennett cabinet heading toward a collapse
Al Mayadeen bureau chief in occupied Palestine reported that the shooting took “Tel Aviv” by surprise, “and no Israeli official expected it to take place in ‘Bnei Brak’.”

“Naftali Bennett’s government is heading toward a collapse if more operations take place,” he said, stressing that the “retaliatory behavior towards the Palestinians tonight has the potential to be the perfect recipe for igniting the situation.”

After the Palestinian’s identity was revealed, as well as his hometown, Al Mayadeen’s correspondent reported that the Israeli occupation forces were deploying four battalions in the West Bank and two others on the Gaza border.