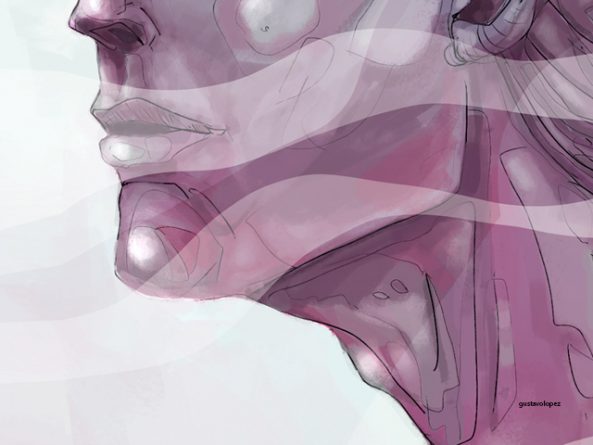 The Communist Party of Spain (PCE) asked the government of that country, chaired by Pedro Sánchez, to abide by international standards and “stop giving shelter” to the fugitive from Venezuelan justice Leopoldo López, who fled the Spanish embassy in Caracas after failing in the attempt of the coup d’etat.

Through a communiqué, the PCE demanded that Sánchez deliver the leader of the right-wing Popular Will (VP) party to the Venezuelan authorities, since he is currently in that diplomatic headquarters as a “guest”.

“We call for the socialist government to reflect and to move away from the path of servility to Trump, which it is on, along with other rulers such as Macri, Duque or Bolsonaro and to embark on the path that Mexico has followed from the beginning and Uruguay, recognizing the sovereignty of Venezuela and betting on peace and dialogue “, details the letter.

Next, the full text of the statement:

After the events that took place on January 23, the date on which the opposition Juan Guaidó proclaimed himself President of Venezuela in a square in Caracas, there have been several coup attempts by this puppet of the Trump Administration.

After these acts governments servile to the United States as the Spanish one, immediately recognized the usurper as “President in Charge”.

The last attempt to overthrow the legitimate president, Nicolás Maduro, by the United States took place on April 30, in the vicinity of the La Carlota air base, from where Guaidó and Leopoldo López, who violated his house arrest, made numerous calls for a military coup against the Venezuelan Government.

After a new failure in this attempted coup, López took refuge for a few hours at the Embassy of Chile, from which he moved to the Spanish Ambassador’s Residence, where he is still today as a “guest”, a position that does not have legal backing and that is not recognized by international law.

From this Spanish diplomatic headquarters in Caracas, López has acknowledged that he has not requested asylum from the Spanish Government and that he does not intend to do so, while at the same time he has continued to encourage the military coup against Nicolás Maduro.

The Government of Sánchez, showing a total servility to the dictates of the Trump Administration, has declared in a statement that it will continue to allow López to remain in the Ambassador’s Residence as a “guest” and that they do not intend to deliver him to the Venezuelan authorities , through the Supreme Court, has requested the arrest of the offender, for the breach of the house arrest in which he was after his involvement in the murder of 43 people in the context of the anti-government riots, promoted by him, in 2014.

Therefore, the Communist Party of Spain requires the Government of Pedro Sánchez to comply with international law and stop giving shelter to a criminal convicted by the courts of a sovereign country, such as Venezuela, and deliver López to the Venezuelan authorities.

We call for reflection from the Socialist Government to move away from the path of servility to Trump, which it is on, along with other rulers such as Macri, Duque or Bolsonaro and to embark on the path that from the first moment Mexico or Uruguay have followed, recognizing the sovereignty of Venezuela and betting on peace and dialogue.

Continuing with an attitude of support for the dictates of Trump’s most warlike “hawks”, could lead us to the rupture of diplomatic relations with a brother country such as Venezuela, at the same time that it brings us back to a lamentable past portrayed in the photo of the Azores.

The PCE reiterates its commitment and support to the legitimate Venezuelan Government and the Bolivarian Revolution.