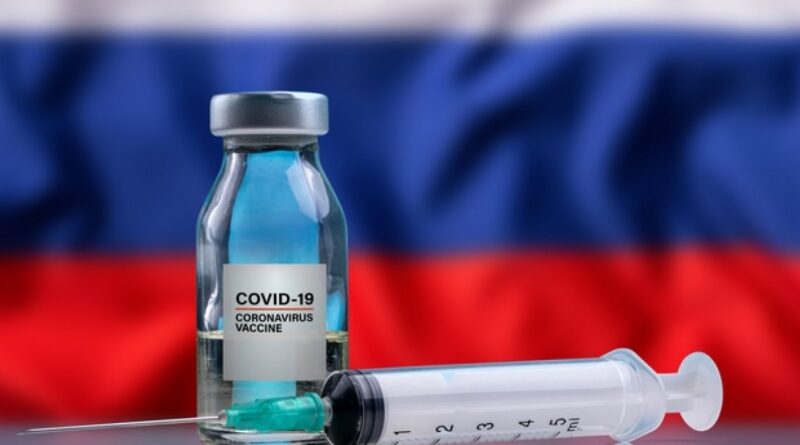 The developers of the Russian Sputnik V vaccine have announced that its effectiveness will allow mass vaccinations to begin in the coming weeks , according to Alexander Guíntsburg, director of the Gamaleya Center in Moscow, developers of the vaccine.

The Russian vaccine has shown 92% effectiveness , according to the first interim analysis of the third phase of clinical trials carried out in Russia, reported the Russian Direct Investment Fund.

RELATED CONTENT: CoronaVac: Death was not Related to the Vaccine – Chinese Vaccine Trials Resume in Brazil

“The studies evaluated the effectiveness of the vaccine among more than 16,000 volunteers, twenty-one days after they received the first dose of the vaccine or the placebo,” reads the text of the official statement from the Gamaleya Center. As specified by the experts, twenty confirmed cases were included in the statistical analysis, identified in the placebo group and in the vaccinated group, which allowed them to determine that “the effectiveness of Sputnik V is 92%.”

“The publication of the interim results of the post-registration clinical trials convincingly showing the effectiveness of the Sputnik V vaccine, and makes it possible to start mass vaccination of the Russian population against coronavirus in the coming weeks,” commented the director of the Gamaleya Center in Moscow.

To date, more than 20,000 volunteers have received the first dose of the vaccine, while another 16,000 people have been vaccinated with the first and second doses as part of clinical studies at twenty-nine medical centers in Russia.

The trials did not register “unforeseen undesirable reactions” among the research participants, the statement said. Specialists note that “some of those vaccinated” experienced certain “short-term” reactions, such as “pain at the site of the vaccine administration,” or “flu-like syndrome with increased body temperature, weakness, fatigue, headaches.”

According to medical authorities, the trial participants are being continuously monitored during the clinical study, which will continue for six months, after which a final report will be prepared. In parallel, Russia has begun testing the Sputnik V coronavirus vaccine in volunteers over sixty years years old.