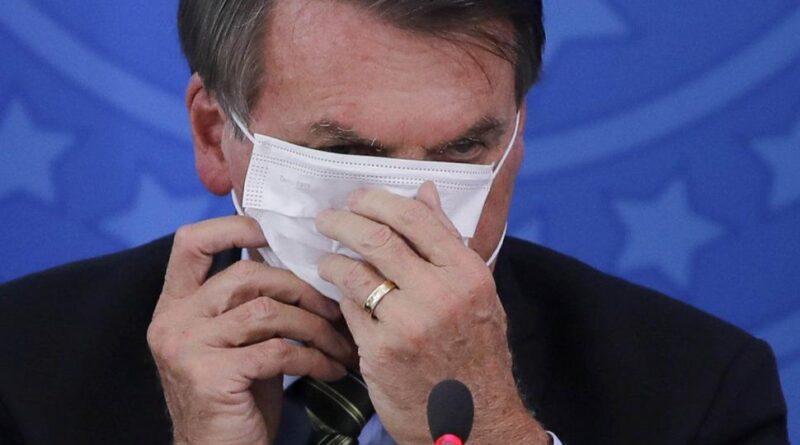 The Brazilian National Health Surveillance Agency (ANVISA) reported this Wednesday, through a statement, that it authorized the resumption of tests with the Chinese CoronaVac vaccine, after they were  suspended last Monday.

In the note, ANVISA points out that the decision to lift the suspension was made “after analyzing new technical data” provided by the Butantan Institute, responsible for clinical trials in Brazil, developed by the biopharmaceutical company Sinovac Biotech.

“It is important to clarify that a suspension does not necessarily mean that the product under investigation is not of quality, safety or efficacy,” the agency emphasizes in the statement, something they did not do with their statement on Monday. In addition, it added that “the suspension and resumption of clinical studies are common events in clinical research” and “all studies aimed at registering drugs authorized in the country are previously evaluated by ANVISA in order to preserve the safety of study volunteers, they said.”

The suspension was announced on Monday November 9. At that time, ANVISA reported that the decision responded to a “serious adverse event”, of which it did not provide further details, either at that time or in this latest statement, although it did say that it considered:

• The severity of the event.

• The precariousness of the data sent by the sponsor (Butantan) at that time.

• The need to protect research volunteers.

• The absence of an opinion from the Independent Security Monitoring Committee.

Although ANVISA did not explain what this “serious adverse event” was, one of the trial volunteers, aged thirty-three, was known to have died. However, Dimas Covas, director of Butantan, said the death “was not related to the vaccine.”

This information was reiterated by Sinovac Biotech and by the spokesman of the Ministry of Foreign Affairs of China, Wang Wenbin.

This Tuesday, Minister Ricardo Lewandowski, of the Supreme Federal Court (STF) of Brazil, gave ANVISA forty-eight hours to report on the tests with CoronaVac.

After being informed of the suspension of the trials, the president of Brazil, Jair Bolsonaro, celebrated the news, making it clear with a comment he published on a social media network.

“Death, disability, anomaly; this is the vaccine with which Doria [the governor of Sao Paulo, Joao Doria] wanted to vaccinate all the people of São Paulo, forcing them. The president said the vaccine could never be mandatory. One more that Jair Bolsonaro wins,” wrote the Brazilian president in an unsurprisingly controversial tweet or comment.

Bolsonaro has been reluctant to purchase this vaccine from the moment the trials were announced by the Brazilian Minister of Health, Eduardo Pazuello, weeks ago. The South American country is second in the world for deaths and registered cases of COVID-19, just behind the United States.

Then, after mentioning that Brazil would not buy this vaccine from China, he said that “the Brazilian people will not be anyone’s guinea pig.”