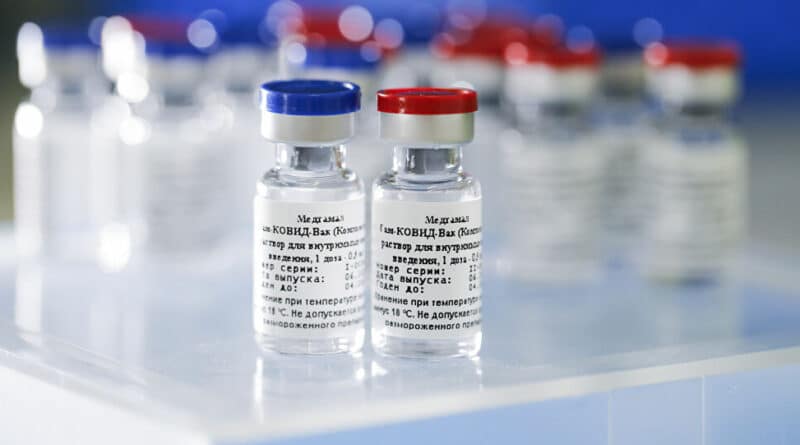 He assured that the trials in Venezuela of the Russian Sputnik V vaccine against SARS-COV-2, which causes COVID-19, “are going very well.” The total number of cases in the country exceeds 95,000 with only 830 deaths.

This projection was made by Venezuelan President Nicolas Maduro, when speaking about the impact of the pandemic in Venezuela during an event at the Miraflores Palace. The national total of cases exceeds 95,000 and deaths have reached 830, far below the catastrophic numbers of most Latin American and European countries, not to mention the United States and Canada.

The president explained that, for this purpose, the executive is working to strengthen the public health system, especially the sanitary and epidemiological efforts currently being developed due to the pandemic.

During a working meeting, the head of state stressed that there is a renewed hope in the development of vaccines worldwide, but this Tuesday, November 10, he warned of a curious media occurrence triggered when the Western company Pfizer announced that their vaccine was displaying 90% effectiveness.

“Most mainstream media from the US, Europe and international news agencies have reported that the Pfizer vaccine was 90% effective. That was the information yesterday and today; the stock markets rose, even oil,” he summarized regarding reactions, not only of the pharmaceutical corporation but of the media propaganda around it.

“When the Russian vaccine is 100% effective, there is silence in the world,” he commented, in contrast.

President Maduro, said this Tuesday, November 10, that the trials in Venezuela of the Russian Sputnik V vaccine against SARS-COV-2, which causes COVID-19, “are going very well,” and that he hopes to release the results when phase 3 trials finish, although he didn’t announce an estimated date.

In October Venezuela received a first batch of 2,000 doses of Sputnik V, with which the country is participating in phase 3 of the development of this drug. Sputnik V has been received largely with by the United States and Europe, mainly in order to protect the corporate interests of the powerful pharmaceutical lobby.

The President recommended to news agencies that, if the Chinese and Russian vaccines, and those from India and Cuba, are also providing similar levels of immune response, they should evaluate and report on them in the same magnitude and manner that they’ve done for Pfizer.

In relation to the situation of the pandemic in Venezuela and its 7 + 7 reopening scheme—that is, one week of radical quarantine and another of reopening—he added that “we are riding towards Christmas in peace; safe, happy, and fighting the coronavirus in biosecurity.”