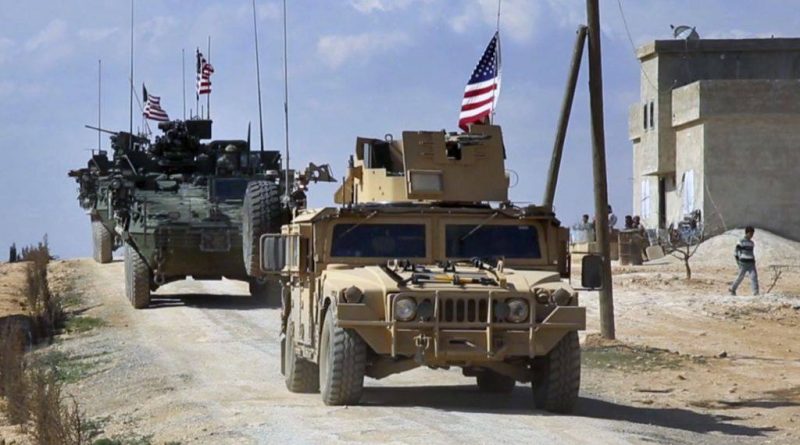 The United States will increase sanction pressure on Ankara unless the crisis in north-eastern Syria is resolved, a senior US state department official said, as quoted by Reuters.

According to the official who spoke on condition of anonymity, US troops have completely pulled out from the northern Syrian city of Manbij. However, he added that the US still retains control over the airspace in north-eastern Syria.

The State Department official also underlined that the US would only define a ceasefire as troops on the ground halting their offensive. This, if implemented, would be a major step towards the normalization of US-Turkish relations.

On 9 October, Turkey launched an offensive in neighboring Syria in a bid to create a safe zone along the border, clearing the area of Kurdish fighters.

Turkey considers the Kurdish forces in Syria to be an extension of the Kurdistan Workers Party, which it has classified as a terrorist organization.