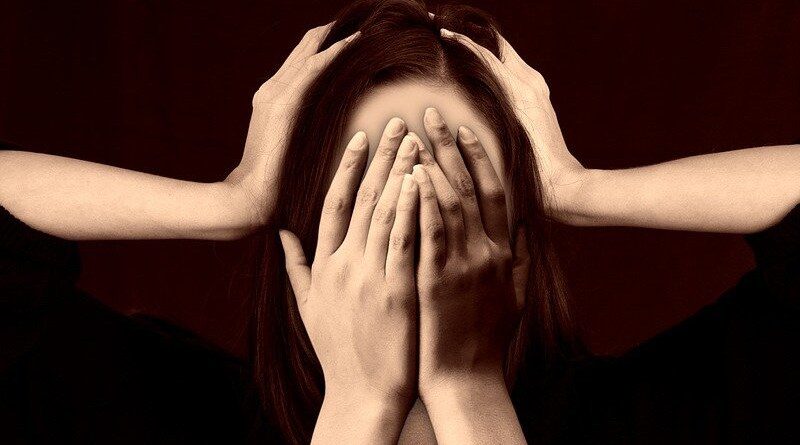 Shame is a powerful affect, revealing our orientation to and dependence on others. Its searing intensity can cause us to hang our head in a futile effort to make ourselves invisible. It exposes us. Shame includes the failure of self in living up to an ideal or to a moral standard set by others, assaults on self-esteem, social exclusion, and a painful sense of being positioned as object, thing-like or invisible. Donald L. Nathanson highlights the unique nature of shame by comparing it with guilt: “Whereas guilt refers to punishment for wrongdoing, for violation of some sort of rule or internal law, shame is about some quality of the self. Guilt implies action, while shame implies that some quality of the self has been brought into question.”

In contemporary neoliberal societies where principles of competition and market exchange have spread from the economy to all domains of life, shame is a pivotal emotion. In general, the more the domains of life in a society that operate on the principles of competition and market exchange, the more chances there are for failing to live up to the constitutive values of one’s salient personal and social identities, and, consequently, for shame about this actual or anticipated incapacity. Here, it is quite evident that sublaterns overlook the structural role of market forces in determining personal trajectories – a result of the logic of “self-responsibilization” promoted by neoliberal governmentality.

In “The Individualized Society”, Zygmunt Bauman writes that one is increasingly individually responsible for one’s successes but also for one’s own suffering. There is no more salvation from society – the winners can pride themselves of their successes, whereas the losers will have to bear their failures in shameful solitude. As Bauman observes, “in our ‘society of individuals’ all the messes into which one can get are assumed to be self-made and all the hot water into which one can fall is proclaimed to have been boiled by the hapless failures who have fallen into it”. No sympathy, no solidarity, no shared responsibility, only individual shame, self-recrimination and guilt. In a liquid-modern society of apparently “self-made” men and women, there is no salvation to be expected from society.

When shame is triggered, there is a breakdown of the self and the usual social interactions are incapacitated. Because of this, shame demands to be acted upon, to find a way out of it. However, the socio-normative codes of neoliberalism normally repress shame instead of allowing its resolution. If sublaterns are allowed to voice their shame in the public sphere, it will start functioning as a key motivator for the shamed group to start political action. The collective consciousness of a shared experience of shame can produce a strong urge, as well as the means, to turn the imposed shame into pride. Taking into account these political implications, it is evident that they pose a threat to the ruling class. Thus, in neoliberal times, shame becomes the measure of acceptance by the poor of their own responsibility for their outcast state. They seek to conceal themselves, hide their wounds, and dissimulate their shabbiness and ill-nourishment.

The repression of shame can be considered part of a general emotional pattern of modern societies. Shame is culturally framed as deviant, despised, and socially undesirable, and therefore it is an inexpressible emotion. However, repressed shame does not disappear. It persists, becomes more intensive, and transforms into anger, hate, and ressentiment against an “other”. This is visible in the current neo-fascist mobilizations which are characterized by repressed shame that transforms fear and insecurity into anger, resentment, and hatred against perceived “enemies” of the precarious self.

In “Development as Freedom”, Amartya Sen argues that “substantive freedoms” include the idea of “human dignity” that refers, along with access to resources, health, education, equity of opportunities, also to the participation in the life of the community. They should all finally contribute towards “giving individuals greater control over his/her environment and thereby increase their freedom”. Sen considers both a “sense of self” and the capacity “to appear in public without shame” as relevant to the “capability to function”. In the current conjuncture, we need to seriously struggle for such a goal of dignity since the neoliberal production and repression of shame is slowly trapping us in a state of “permanent fascism”. While the operations of present-day capitalism generate subjective fractures, the Right capitalizes on these to push its own agenda of authoritarianism. The need for a strong movement in support of a liberatory project for human dignity is extremely urgent.