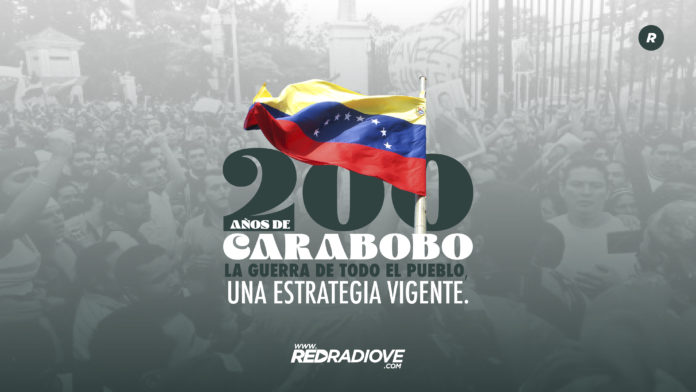 Editorial note: As a rule Orinoco Tribune does not re-publish opinion pieces more than 10 days after their original publication, but in this case we are making an exception, because this month Venezuela will be celebrating the bicentennial of Battle of Carabobo. This piece was initially published on March 16, 2021.

Eleven battles took place starting February 12, 1814, when the army led by José Félix Ribas won the Battle of Victory, opening the path for the historical outcome that led to Venezuela’s political independence, and freeing the nation from the chains of Spanish colonial status. This hard road of confrontations continued for seven years until victory was sealed in Carabobo.

Many aspects of the heroic deeds at Carabobo have been glorified in letters, and have inspired study in academic, military, and cultural spheres.

In addition to the echoes of swords, rifles and hoofbeats, the heroic songs that the army sang were heard before entering each battle. This spirit and fighting morale have been present throughout history in the roots of the Venezuelan people. Carabobo was no exception. 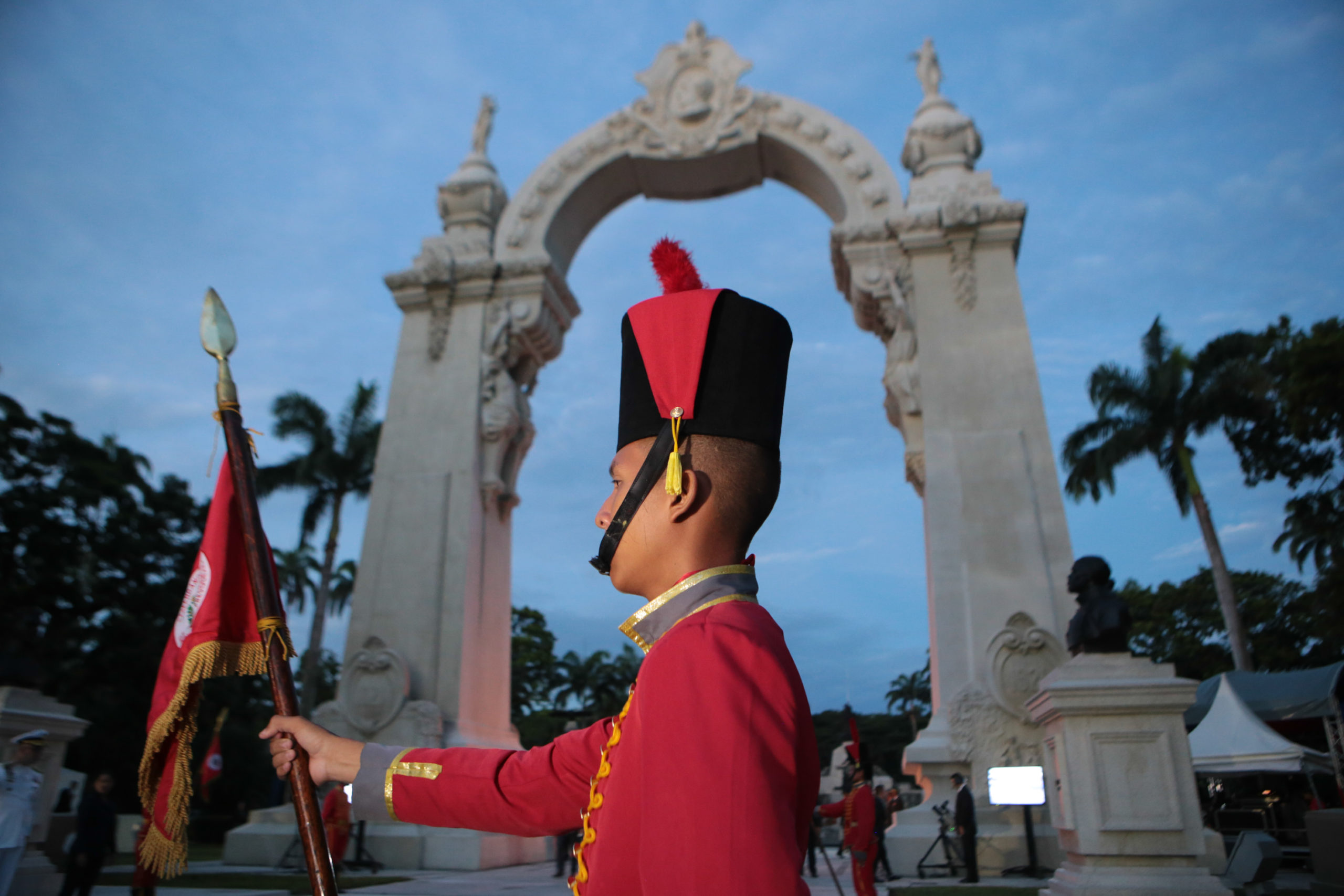 However, there is a fundamental and significant element to highlight in the struggle to achieve independence—the fact that the Bolivarian army was made up of the people in arms.

Anastasia’s story
These people not only fought hand to hand, but women, soldiers, students, and peasants overcame any obstacle placed between them and victory. Here we pick up the story of Anastasia, and her role in the Admirable Campaign:

They say that in the wars of independence, during the Admirable Campaign led by Simón Bolívar in 1813, Anastasia worked in the nunnery providing some services. They suspected her patriotic affiliation. Anastasia sold sweets and bread.

It was on the afternoon of April 17 of that year that Anastasia went, as usual, to the headquarters to offer her sweets. There she perceived an unusual movement of weapons, and with her intuition, in addition to the fear expressed by one of those present that the patriot army was approaching, she immediately went out to inform Lorenzo Maldonado, head of the conspiracy, who ignored her alert.

At dawn on April 18, the Spanish troops fled the city in terror upon hearing Bolívar’s army approaching with the noise of shotguns and drums.

This army consisted of a single woman, Anastasia, who decided to assume her role in the war, made the most of the information she had relayed to the headquarters, and put the convent’s drum to use that morning, beating it with great force while discharging the occasional blast with a shotgun. 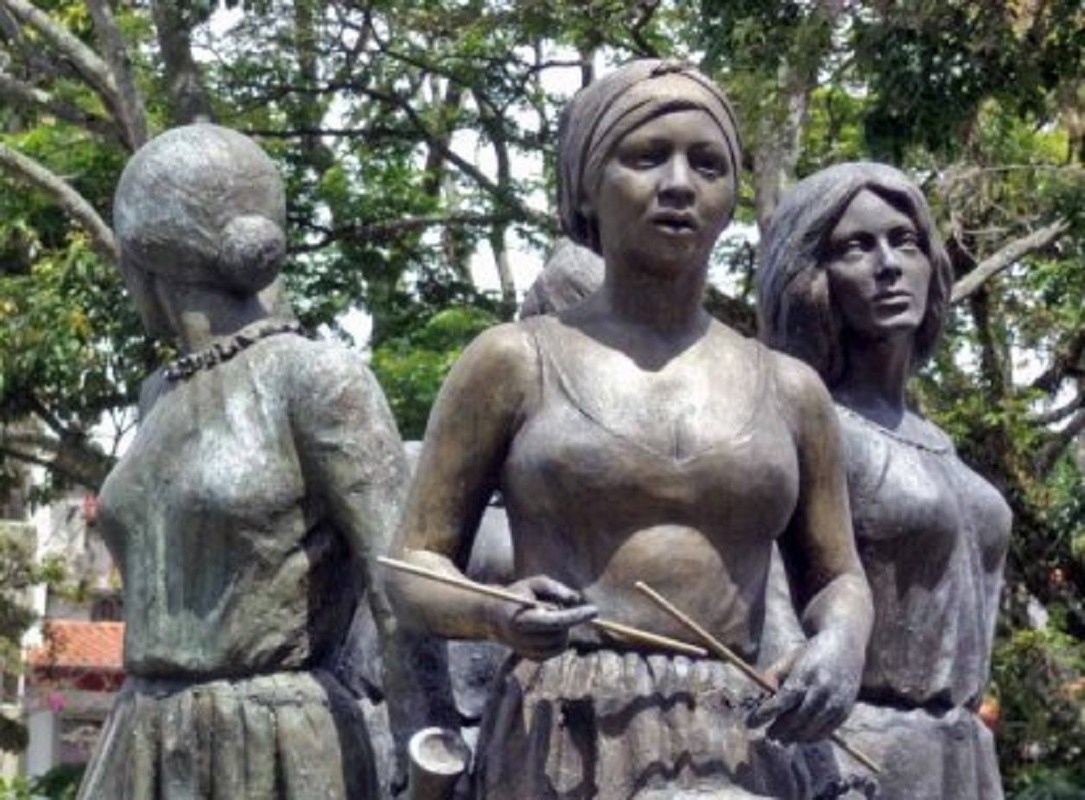 Eduardo Blanco, in his wonderful work Venezuela Heroica, describes the events of the Battle of La Victoria:

On the seminarian’s scholarship, the harness of a soldier is suddenly mounted… Confused with troop formations, they learn on the way, how to handle a weapon that overwhelms them with its weight, and their ears become accustomed to the harsh sounds of war, and to the voices of command of those cavalry officers that promise to teach them to die for the Homeland.

Both episodes provide an account of the characteristic that distinguished the Bolivarian army: the people in arms. At present this strategy could be considered as the Maoist “people’s war” used to confront enemies that have superior military and technological forces. In this strategy, no efforts go to waste and every human being can be a combatant.

The Bicentennial: a path that is still being traveled
Although in 1821 the political independence of Venezuela was achieved in the Battle of Carabobo, the long weight of historic structures took root in Latin American lands and domination continues, from other regions, of a nation rich in heroism, the spirit of freedom, solidarity, identity, and great biodiversity, prized by those who wish to perpetuate the capitalist model of production.

However, “Bolívar wakes up every hundred years, when the people wake up.” The Bolivarian Revolution brought with it the struggle of the Liberator against a new empire.

Consistent with this ideal, Commander Chávez prompted within the nation’s defensive strategies the formation of the Bolivarian militia, a body created in 2009 to strengthen the resistance of the Venezuelan people against the attacks of US imperialism.

This force is made up of soldiers and civilians trained in the strategy of the people’s war, adding to its ranks a total of 3.3 million militiamen and women deployed throughout the country as a component of the Bolivarian National Armed Force (FANB), with a status similar to the Army, Navy, Army and National Guard. This is how all the people join the work of defense and protection of the Nation. 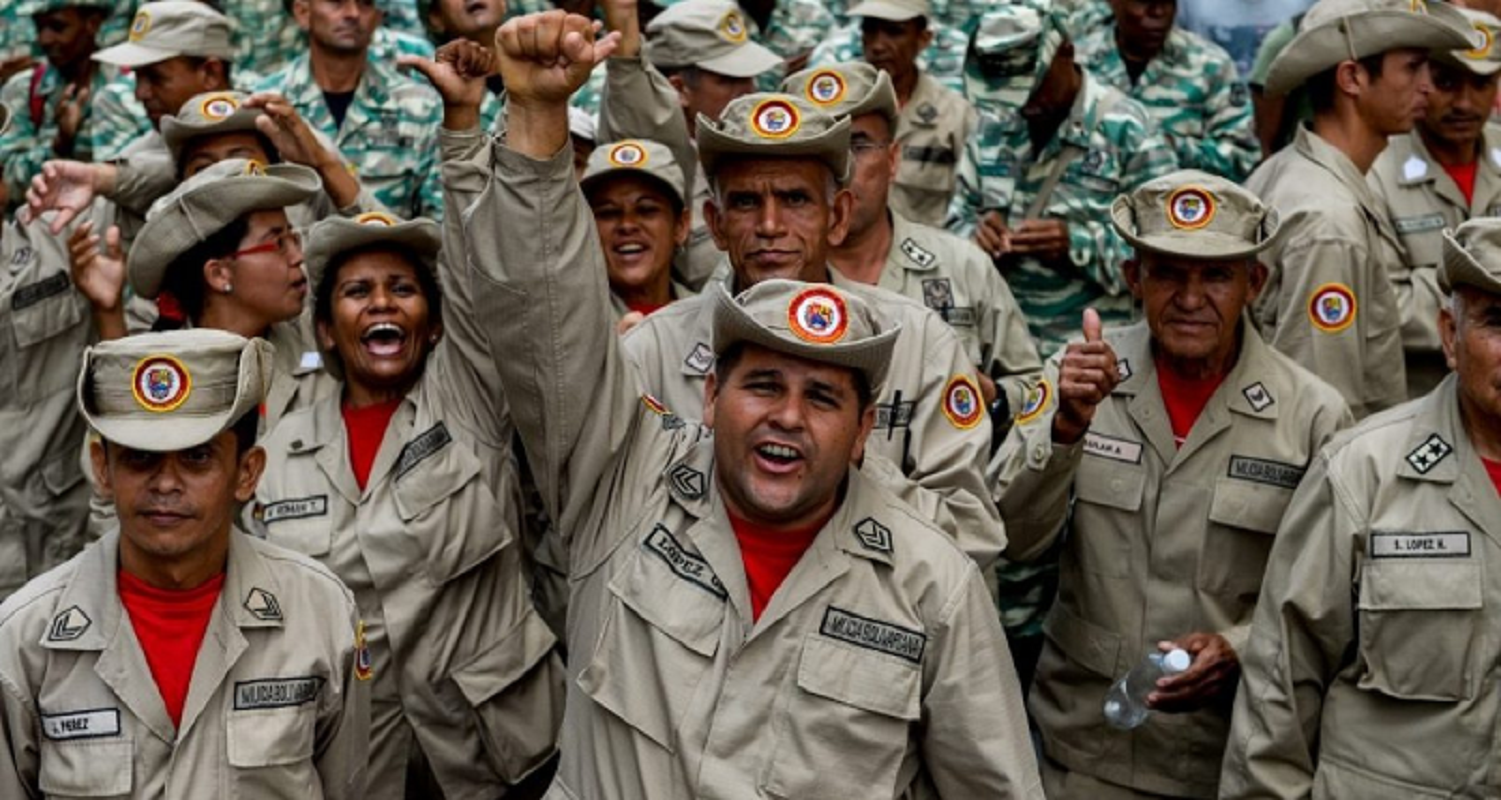 The Bicentennial of Carabobo finds us in the midst of a large-scale global conflict. In Venezuela there is a struggle that presents two options: the survival of imperialism as the essence of capitalism, or the survival of life on the planet. The scarcity of the energy resources that sustain the world system forces global elites to keep their gaze fixed on the Latin American region, and within it, on Venezuela.

In Venezuela’s subsoil are the strategic minerals they need to continue with the irrational model that has led the world to a state of emergency, and on this earth walks an alternative system that has been a beacon of light for the world for centuries, and that Hugo Chávez reawakened: the Bolivarian Revolution. No Pasaran! 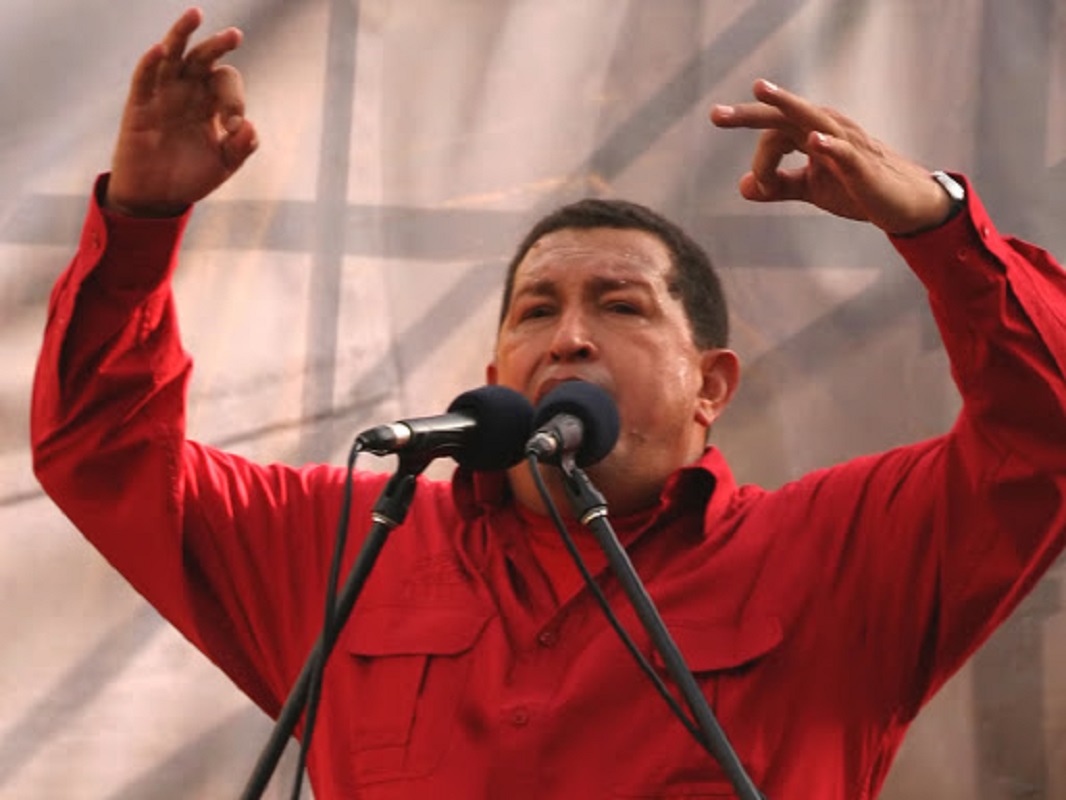