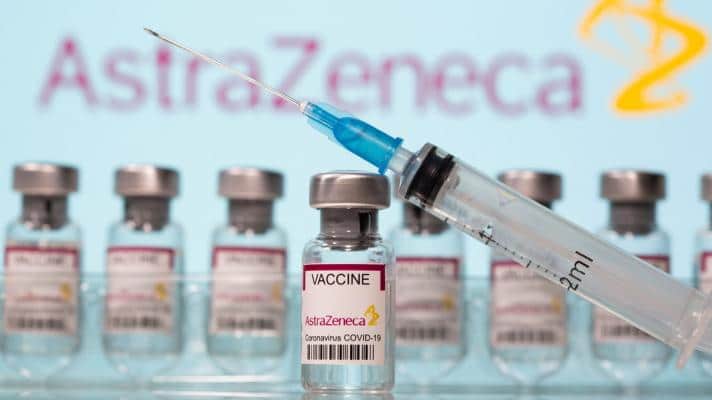 Concerns about the side effects of the Oxford/AstraZeneca vaccine is growing as more countries are suspending applications of the vaccine or delaying it pending study results of the drug.

The Samuel Robinson Institute for Original Thought reported this Friday, March 12, that “Thailand joined the list of countries that have decided to postpone the vaccination campaign with AstraZeneca, a senior official from the health authorities announced on Friday, amid fears that the vaccine could cause blood clots.”

On March 11, Denmark, Iceland and Norway announced that they were suspending injections with AstraZeneca’s vaccine against the new coronavirus, invoking the principle of “precaution.” Italy and Austria suspended the application of batches of the drug, and before that, Estonia, Latvia, Lithuania and Luxembourg had done so.

Although there are still no conclusive results from studies in these countries on whether there exists any direct relationship between the vaccine and the blood clots suffered by some of the people vaccinated with it, the situation is already tense, because the AstraZeneca vaccine has been one of the few that have been widely available in the midst of the health crisis and its possible exit from circulation will prolong the pandemic.

The Samuel Robinson Institute provided an important piece of information: “AstraZeneca informed Reuters on Thursday that the safety of its vaccine was extensively studied in human clinical trials and that data reviewed by independent experts had confirmed that the drug is generally well tolerated.”

Previously, the pharmaceutical company had noted that its injections are subject to strict and rigorous quality controls and that “serious adverse events associated with the vaccine” have not been confirmed.

Why is this so important? The report analyzes that “right now there is unfolding a global war for vaccines. Recently in Europe, 250,000 doses of AstraZeneca vaccines were blocked by Italy; they would be shipped to Australia. Italy has imposed a new regulation that makes it possible to stop exports of drugs produced in the territory if the company in question has not complied with its obligations with the European Union.”

AstraZeneca is scheduled to provide 40% of the doses agreed with the member states (they agreed to provide 300 million doses, with an option for 100 million more) in the first quarter of the year, and so far it has not been able to meet the goal, citing production problems in some factories of Europe. By the end of March the EU is expected to receive just 40 million doses from AstraZeneca, a number well below the target.

The possibility that the licenses for the vaccine may be withdrawn on the grounds of serious side effects would put Europe in risk. Recently, German health authorities declared that the country is experiencing the third wave of the pandemic, and hence a possibility of prolongation of the health crisis is a cause of concern.

New strains of the virus, such as those from South Africa, Brazil and the United Kingdom, are more contagious and carry a higher viral load, while vaccination processes remain very slow, especially in developing countries.

The possible rejection of the AstraZeneca vaccine by European countries, plagued by controversies and delays, will be immediately taken advantage of by other pharmaceutical corporations, principal among them Pfizer Biontech, that could take over the space vacated by AstraZeneca, and to prevent the Russian Sputnik V vaccine from reaching more European countries, especially those that are ouside EU, like it is already happening.