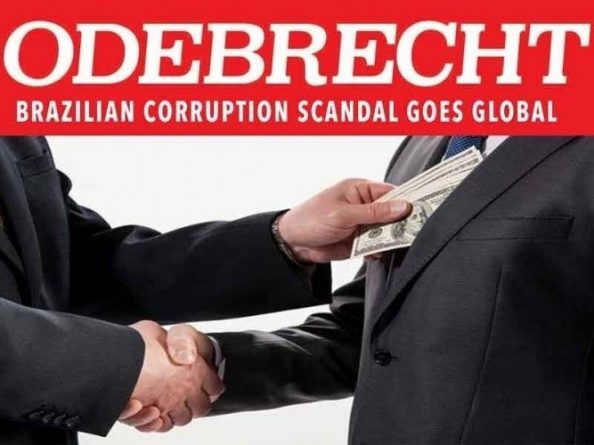 Swiss authorities recently revealed details of an investigation into the corruption plot of the Brazilian construction company Odebrecht, in which several leaders of the Venezuelan right-wing factors are involved.

According to the data provided from the European country, which were published by the newspaper Estadão de São Paulo, members of the Venezuelan oppositionists benefited from millions of dollars that went to bank accounts in tax havens.

Among those mentioned are: Rómulo Enrique Lander Fonseca and Juan Carlos Briquet Mármol, brother of Armando Briquet, who was the political consultant and campaign manager of Henrique Capriles Radonski in the presidential elections of 2013.

These people, revealed the Swiss research, were financed by Odebrecht in at least 10 electoral campaigns that took place between 2006 and 2013. They seem to have received more than 15 million dollars.

Both Lander Fonseca and Briquet Mármol opened a bank account in HSBC Private Bank in Switzerland in August 2005, through which they received 3.9 million dollars between 2011 and 2013.

Both subjects managed to open the account through ghost companies.