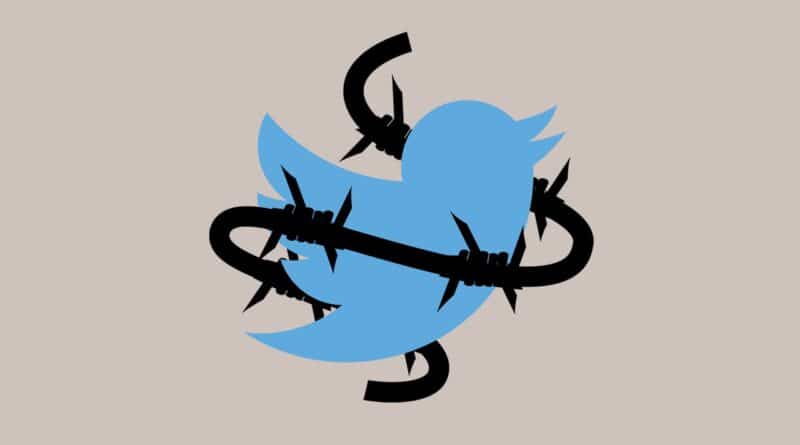 At The Grayzone, I have extensively documented Twitter’s role in promoting promoting US state media, partnering with UK government-funded outletsto censor supposed “misinformation,” and hiring a right-wing Mexican political operative to censor leftists in Latin America.

Twitter similarly relies on Western government-financed regime-change groups to crack down on adversaries of Washington and Brussels, while suspending journalists and activists in Venezuela, Syria, Iran, Russia, and China who criticize Western foreign policy.

But that’s not all. The Silicon Valley social media corporation has now publicly acknowledged that it amplifies right-wing politicians and media outlets.

Twitter revealed this in a report it published on October 21. The internal study shows that leftist parties that challenge bipartisan orthodoxy are significantly hurt by Twitter’s algorithm.

Overall, it is center-right, neoliberal politicians, parties, and media outlets that are amplified the most on the platform.

The company’s data shows that “tweets posted by accounts from the political right receive more algorithmic amplification than the political left.”

In 2016, Twitter implemented new machine-learning algorithms that altered users’ timelines. Instead of containing a simple list of tweets from people you follow in chronological order, the algorithms amplify specific content from specific users and push them up in your timeline.

The social media company published the results of its study in a series of graphs, showing how, for the most part, right-wing political parties are more heavily amplified than left-leaning ones.

In the United States, the analysis only looked at Republicans and Democrats. And while the Democratic Party cannot by an objective metric be considered a left-wing party, and is in reality center-right or right-wing, Twitter’s study found that the even more extreme right-wing GOP is slightly more amplified on the platform.

But in other countries, Twitter analyzed tweets from politicians from numerous parties across the political spectrum.

The report shows how the Conservative Party in the United Kingdom is much more heavily promoted than all of Britain’s other mainstream parties.

Canada’s center-left Bloc Québécois (BQ) is the most promoted party, but the Conservatives come in a close second place, much more heavily amplified than the center-left New Democratic Party (NDP) and centrist Liberals.

The left-wing Die Linke party and far-right Alternative for Germany (AfD) are the hardest hit by the algorithm.

Other leftist parties are actively repressed by Twitter. La France Insoumise (LFI), led by socialist Jean-Luc Mélenchon, is the least-promoted party in France.

In Japan, the Communist Party (JCP) is most hurt by Twitter’s algorithm.