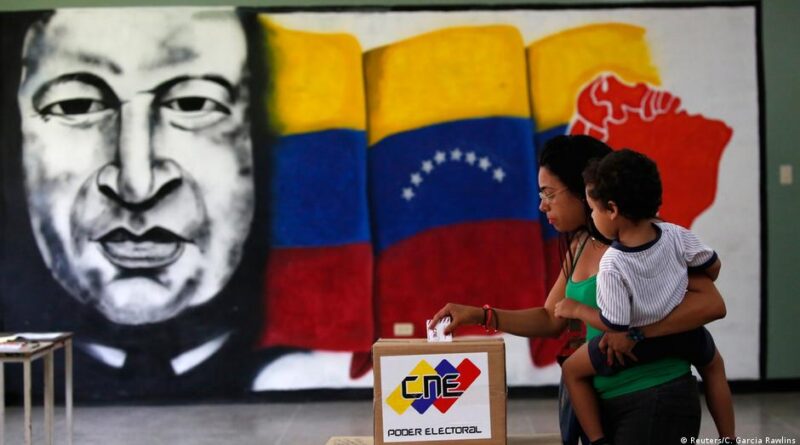 Ahead of the 2024 presidential elections, the National Electoral Council (CNE) of Venezuela has started to discuss how to incorporate Venezuela’s migrant population into the electoral registry.

At a conference held on Friday, December 3, CNE rector Roberto Picón explained that the incorporation of migrants into the registry involves a series of technical and political procedures ranging from the normalization of consular relations with some countries, and the updating of host country immigration records, to an actual voter registration.

In his opinion, the first step need to be taken within the political arena, because without the recognition of Venezuela’s embassies abroad, it is not possible “to carry out consular and passport procedures.”

“This is essential because, without it, a coordinated action by the CNE is not possible,” stressed Picón. “This means that this issue has to be addressed at the Mexico talks, so that we can have coordination at the embassy and consular levels and also with the different Venezuelan expat communities outside the country.”

The following step would have to be technical, opined the CNE official. There has to be “a release of information from the migration agencies” of each host nation, which would, ideally, have to grant information regarding their registration procedures, in order to compare this information with files from the Autonomous Migration and Foreign Identification Service (SAIME) and the CNE itself so as “to know how many Venezuelans reside in each country.”

The next step would require a digital or in person registration, or any other procedure that could be coordinated with the host country.

Picón stressed that this would be a complex process, so immediate results cannot be expected. Thus, only after such technical issues as those outlined above are resolved, could a Venezuelan migrant voting mechanism be defined more thoroughly.

“We could have an in-person vote at the consulates,” added Picón, “but only by expanding the size of consulates or allocating them in more suitable locations, because with in-person votes of hundreds of thousands of people the consulates need to be expanded. Other alternatives must be technically and politically explored, such as voting by mail. But such a thing would require political agreements.”