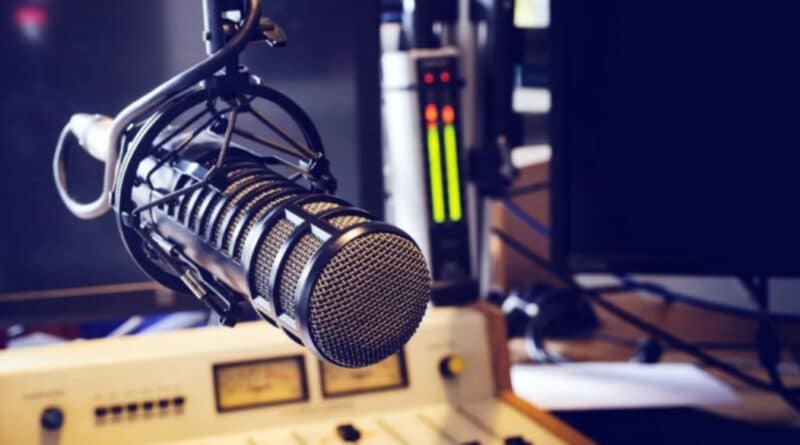 The Permanent Committee of Popular Power and Communication in Venezuela’s National Assembly approved an agreement repudiating the violent actions against alternative and community media in Aragua, Barinas, Mérida, and Cojedes, reported following publication of the results of the November 21 regional elections.

It was announced that a commission will meet next Friday to address the complaints of those community media outlets that were attacked.

This assembly will be made up of the deputies Gabriela Peña, Oriana Ocio, and the parliamentarian Edgar González, as well as representatives of the Ministry for Communication and Information, the National Telecommunications Commission (CONATEL), the Public Ministry, and three spokespersons for community media, with their respective alternates.

The president of the commission, deputy Juan Carlos Alemán, said the objectives of the commission will be to reach prompt conclusions, and “above all to prevent this type of actions from being repeated in the national territory,” according to a press release.

For her part, the first vice president of the committee, deputy Tania Díaz, a strong backer of the investigation, said that through this commission the law and the facts can be mobilized to prevent these types of attacks. She suggested a permanent monitoring desk for the management and operation of community media.

She explained that the work methodology will be activated in three levels: review of the legislation, the empowerment and operation of the media, as well as training and updating to adapt to new policies.

Meanwhile, the general manager of Social Responsibility and Citizen Participation of CONATEL, Erik Rodríguez, expressed his fears that fascism has not disappeared, and that it must be defeated as part of a re-education process. “It cannot be that since I do not agree with you, you are going to attack me by making attempts on my life,” Rodríguez said. “That only fits in a sick mind, a mind that… does not know how to resolve issues.”

Next, the head of CONATEL’s Community and Alternative Media Division, Magaly Celis Gil, said that any act of aggression must be denounced with the full strength of the organization. She mentioned that responsive policies should be established by all those institutions with direct responsibility for community or alternative media outlets.