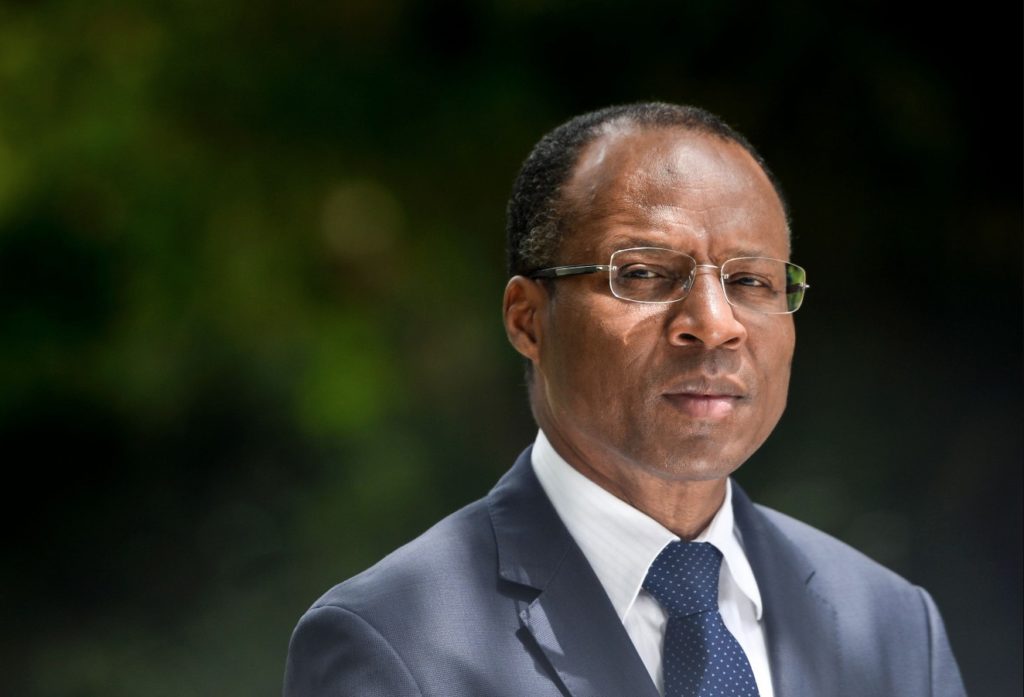 Social media users have raised their voice again, demanding the release of Venezuelan diplomat Alex Saab, who is currently under house arrest in Cape Verde. In this regard, they have pointed their fingers at the Prime Minister of Cape Verde, Ulisses Correia e Silva, holding him responsible for the abduction of the special envoy of the Bolivarian government. Since June 2020, Saab has been under arbitrary detention in the African country, first in prison in the island of Sal and now under house arrest with heavy surveillance.

Social media users circulated the hashtag #AlexSaab in support of Saab, condemning the procedure for his extradition to the United States that has been endorsed by Cape Verdean Prime Minister Correia, whom they called “a lackey” of the US government.

This week Saab’s legal team denounced that the Venezuelan diplomat was prohibited from meeting his lawyers on the instructions of the Cape Verdean Prime Minister. For this reason, Saab’s defense branded this measure as a violation of national and international laws by the Cape Verdean government.

RELATED CONTENT: Alex Saab Declares to EFE: “I Would Not Collaborate with the United States”

Alex Saab is a businessman who has served as a special agent of the Venezuelan State, with diplomatic rank, for the execution of commercial operations that have allowed Venezuela to acquire basic necessities like food through agreements with other countries, in order to overcome the shortages caused by the unilateral economic blockade imposed by the White House.

Alex Saab is under detention in Cape Verde while an extradition procedure against him, requested by the US government, is proceeding. This procedure, in which the Cape Verdean authorities are complicit with the consent of the Prime Minister of that country, Ulisses Correia, qualifies as a violation of international law. This is because Saab is a special envoy representing the Venezuelan State, and enjoys diplomatic immunity provided by the government of Venezuela. An extradition request of a diplomat by a third country violates that diplomatic immunity which is enshrined in international laws and conventions.

This opinion is shared by many in Cape Verde also, such as the academic Jorge Miranda, who has recently emphasized why the Venezuelan diplomatic envoy “should be released immediately, so that he can continue to his destination in that capacity.”

Among the complaints raised this week by Alex Saab’s legal team, it was highlighted that “the Cape Verde police deliberately obstructed the legal process despite court orders,” by preventing his lawyers from entering the country although they had presented the necessary immigration and health certificates.