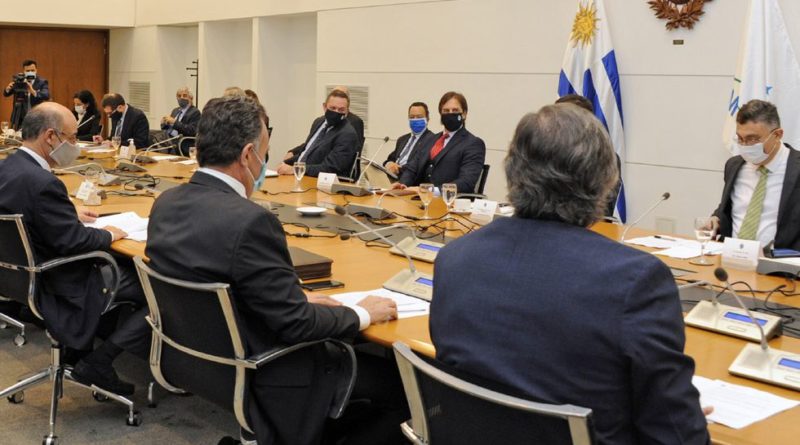 An official statement from the Government of Uruguay indicated that the president of that country, Luis Lacalle Pou, and several ministers of his cabinet initiated a quarantine regime, after being in contact with the director of the Norte de Rivera department’s Ministry of Social Development (Mides), Natalia López, who tested positive for Covid-19.

Although she remains asymptomatic, López was infected by her husband, who began to show signs of infection with the virus, which led to both undergoing a medical examination, according to the website teleSUR.

The official held a working meeting last Monday with the Uruguayan President, who was accompanied by the Minister of National Defense, Javier García, and the Secretary of the Presidency, Álvaro Delgado.

Furthermore, the confirmation of the contagion forced the Mides offices to close, where 25 officials were immediately quarantined and are awaiting the results of the tests carried out.

According to the presidential statement, Lacalle Pou and his ministers must comply with the established health protocol, so they will undergo a diagnostic test this Saturday to determine if they are carriers of Covid-19 or not.

Featured image: Luis Lacalle Pou, in a red tie, and his ministers wear a face mask during a cabinet meeting in Montevideo. (File Photo: Presidency of Uruguay / AFP)