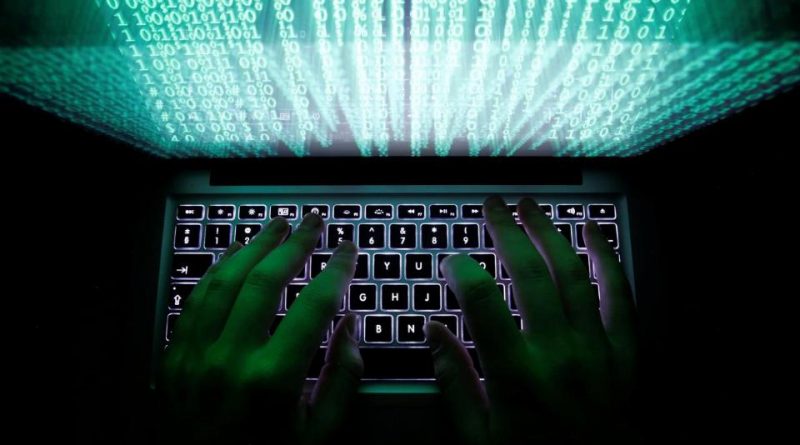 In a very propagandistic fashion, the UK news corporation Reuters, that most of the time plays the script of the UK and US government, posted a piece today informing on an alleged cyber attack launched by the US regime against Iran.

Below we transcribe the really relevant and non-propagandist parts of that piece. This selection represents less that half of this news piece and anyone can immediately identify its propagandist style:

The United States carried out a secret cyber operation against Iran. The officials, who spoke on condition of anonymity, said the operation took place in late September and took aim at Tehran’s ability to spread “propaganda.”

One of the officials said the strike affected physical hardware, but did not provide further details.

Asked about Reuters reporting on Wednesday, Iran’s Minister of Communications and Information Technology Mohammad Javad Azari-Jahromi said, “They must have dreamt it,” Fars news agency reported.

The Pentagon declined to comment about the cyber strike. “As a matter of policy and for operational security, we do not discuss cyberspace operations, intelligence, or planning,” said Pentagon spokeswoman Elissa Smith.