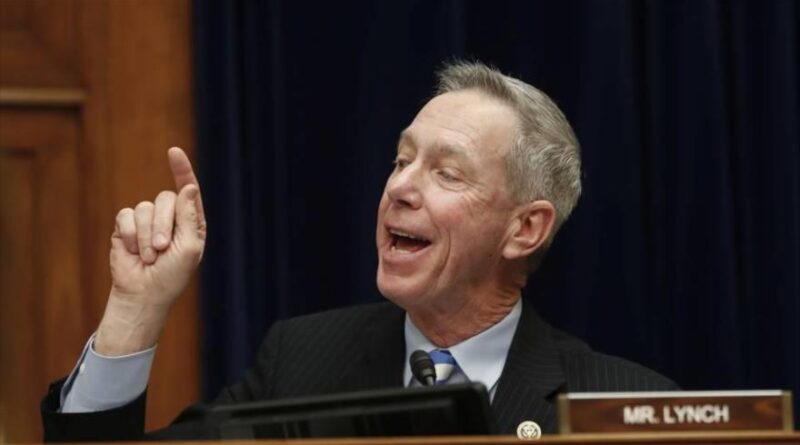 Congressman Stephen F. Lynch, Democratic Representative for the state of Massachusetts, tested positive for COVID-19 after receiving the second dose of the vaccine.

Lynch has clarified that he does not show symptoms at the moment. However, he will comply with the prescribed quarantine and will work from home.

According to representatives of the congressman, he received the second dose of the vaccine—developed by Pfizer and BioNTech—before the inauguration of US President Joe Biden on January 20.

The North American website The Epoch Times reported in mid-January that at least 55 people died in the US after receiving the Moderna and Pfizer-BioNTech vaccines against the new coronavirus. The country’s health authorities, in turn, say that the side effects of the vaccines are being investigated.

According to the latest figures from the world statistics portal Worldometers, more than 26 million people have been infected with the novel coronavirus which causes COVID-19 in the United States, of which more than 450,000 have died.