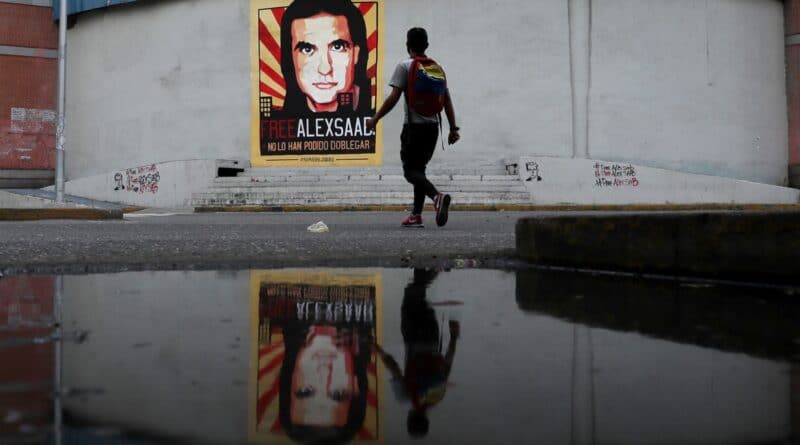 The defense lawyers of the Venezuelan diplomat Alex Saab in the United States, Nancy Hollander and David Rivkin, assured this Tuesday, December 7, that the US legal system will not be able to proceed against the Venezuelan special envoy with any of its charges.

According to information from the diplomat’s defense, the defense highlights the political nature of the case, and the difficulties in ensuring a fair trial in the city of Miami, famous for issuing judicial decisions against Cubans and Venezuelans.

“I am happy to announce that by virtue of diplomatic viability, the United States will not be able to proceed against him on any of the eight charges, including the one they still hold,” Rivkin said. In addition, he reiterated that the kidnapping of a diplomat has no place in international law.

Difficulties in the case
For her part, Hollander said that it is not a simple case, since it is known that Miami juries are “hostile” towards Venezuelans and Cubans, “but we will do everything possible for him if the case goes to the District Court,” he said.

She expressed her certainty that Saab’s case constitutes a political case, and described the process of arbitrary and illegal detention of the Venezuelan special envoy in Cape Verde.

“Alex Saab took off on a plane and was on his way to Iran because he needed to acquire medicines for Venezuela, since he could not import them due to the unilateral coercive measures imposed by then-US President Donald Trump, derived from political differences,” Hollander said.

She also recalled that the United States was the main buyer of Venezuelan oil, but after the rupture of trade relations, it ceased to be, affecting the Venezuelan oil industry, that was later hit again by coercive measures and falling prices of oil worldwide.

“Everything fell apart in Venezuela, it could not provide food and medicine for its people, and this is the reason why Alex had to go to Iran,” she added.

Featured image: Solidarity poster for Alex Saab in Caracas: “You will not break him.” Photo by MIGUEL GUTIERREZ/EPA.