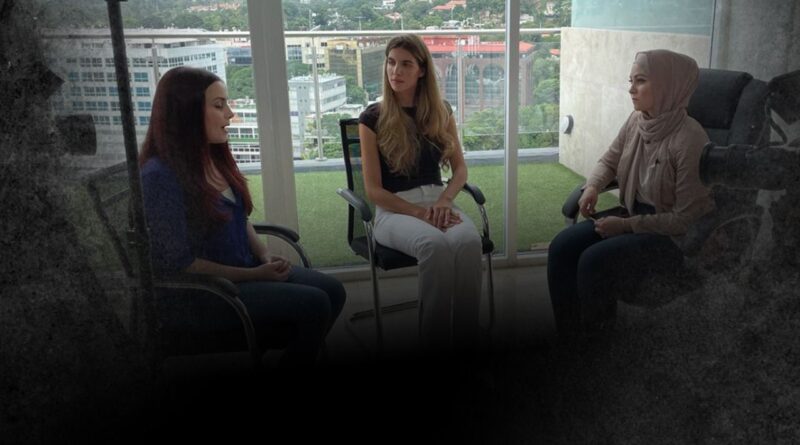 While Washington cannot choose the president of Venezuela, it can make life impossible for officials, such as Alex Saab, who attempt to defy its sanctions regime.

Saab was on a diplomatic mission to Iran in June 2020, where he was tasked with securing deals for food, medicine and personal protective equipment. His plane stopped off in Cabo Verde — a group of islands off the west coast of Africa — for a routine refueling.

He would never finish his journey, as, on orders from the United States government, local authorities stormed the vehicle, forcing him off the plane — an event that would begin his 18-month detention. “I never imagined that Cabo Verde was going to kidnap a diplomat,” said the Italian-born former model and mother of two.

RELATED CONTENT: Minister Plasencia: Even if Alex Saab is Convicted, We will Continue to Insist on his Release

American prosecutors have accused Saab of defrauding the Venezuelan government out of hundreds of millions of dollars meant for a social housing project, claiming he sent the money to U.S. banks. While most of the charges against him have already been dropped, the most important one remains, and he faces 20 years in federal prison if convicted. Whether or not the allegations are true, it is surprising indeed that the U.S. government suddenly cares about financial crimes hurting the Maduro administration. Washington has frozen assets belonging to the Venezuela-owned CITGO service station group and has previously seized and sold Iranian oil bound for Venezuela — an act some have labeled a flagrant case of international piracy.

Saab is currently being held in Miami, where, according to Camila, he is not receiving any medical care. Saab is a cancer survivor, but is not receiving his medication. His wife is worried for his health but remains focused. “Alex is a fighter and he will never give up… He is a very resilient person and he is very strong,” she said.

While much of the Western media has downplayed the affair, Saab’s case has become a cause celebre inside Venezuela, with walls everywhere festooned with posters and graffiti demanding the U.S. “Free Alex Saab.”

“I really cannot express the gratitude of my family for the incredible support that the Venezuelan people and the government is showing to us. Alex is very grateful for all the support; it is amazing to see how the people are supporting me,” Camila Saab told MintPress.

RELATED CONTENT: The Prosecution of Alex Saab: The Latest Attempt to Strangle Venezuela

With a turnout of 42%, a figure higher than equivalent midterm elections in the U.S., the result is certainly not one that people in Washington were hoping for, leaving the socialists in a position of power and Guaidó more isolated than ever. However, while Washington cannot choose the president of Venezuela, it can make life impossible for officials, such as Alex Saab, who attempt to defy its sanctions regime. 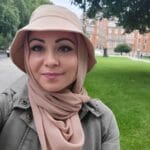 Mnar Adley is founder, CEO and editor in chief of MintPress News, and is also a regular speaker on responsible journalism, sexism, neoconservativism within the media and journalism start-ups. She started her career as an independent multimedia journalist covering Midwest and national politics while focusing on civil liberties and social justice issues posting her reporting and exclusive interviews on her blog MintPress, which she later turned MintPress into the global news source it is today. In 2009, Adley also became the first American woman to wear the hijab to anchor/report the news in American media. Contact Mnar at mnar@mintpressnews.com. Follow Mnar on Twitter at @mnarmuh