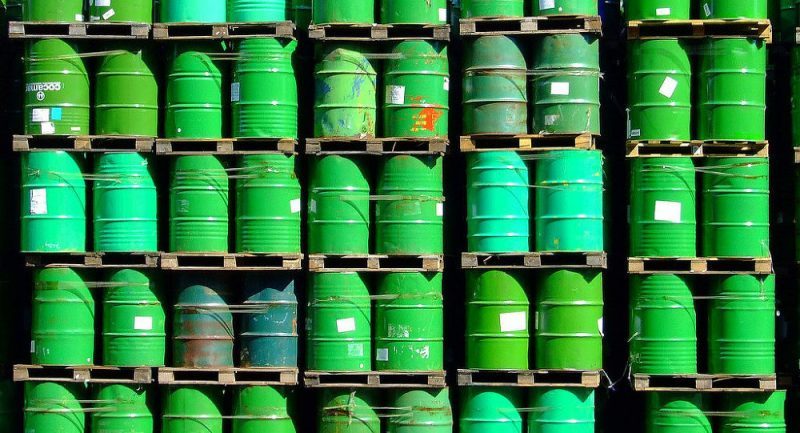 The US seeks to stop all imports and exports of oil and fuel to the Latin American country, but diesel trade is still considered legal for humanitarian reasons.

The US told some major trading houses this week they must stop trading jet fuel with Venezuela or be hit with Washington imposed sanctions; Reuters reported Thursday citing two sources from the oil industry.

The sources told Reuters the US State Department contacted at least two trading houses – in the UK and Switzerland – adding that they believe the US intends to limit commercial and military flights in Venezuela. This is the latest of a series of measures taken by the US against Venezuela’s oil sector.

A State Department official said that the US continues “to engage with companies in the energy sector on the possible risks they face by conducting business with (Venezuela’s state oil company) PDVSA,” according to Reuters.

Venezuela, a member of the Organization of Petroleum Exporting Countries (OPEC), relies heavily on its oil industry, which makes up to 90% of the nation’s income. However, Venezuelan oil is too heavy to be sold as is; therefore, Caracas imports refined oil products to dilute its oil, making it pertinent to international trade.

In May, Venezuela’s national PDVSA oil company imported approximately 125,000 barrels per day of fuel, supplied by Russia’s Rosneft and Spain’s Repsol, according to PDVSA’s internal documents obtained by Reuters.

The US recognized the opposition leader Juan Guaido as the leader of Venezuela and seeks to oust legitimately elected President Maduro from office. As a part of its plan, Washington has imposed sanctions against the Venezuelan oil industry. Russia, China, Turkey and a number of other nations recognize Maduro as the only leader of the Latin American nation.