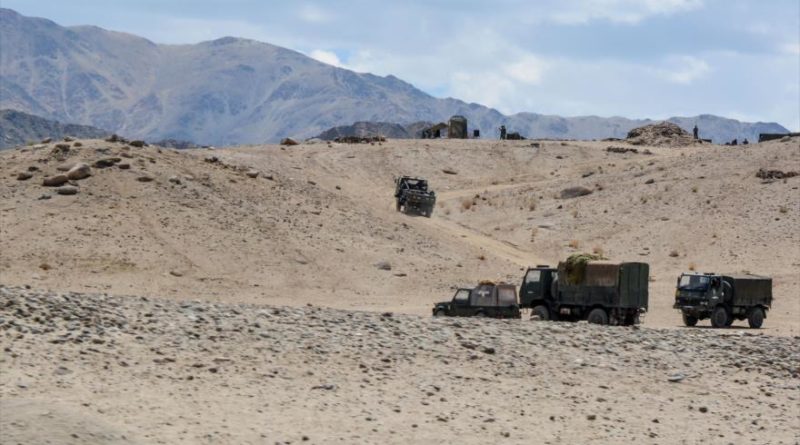 Amid escalating tensions between China and India, a report reveals the United States’ shipment of “important” satellite images to New Delhi.

As the website “Bulgarian Military”  announced on Saturday , “the United States has provided India with important satellite and intelligence images, which helped Indian forces to clearly understand the border situation” amid tensions with China.

In addition, it continues, the Indian Air Force is preparing for a possible confrontation with China and, given this situation, it plans to receive six French combat aircraft before July 27.

The fighters will be deployed at Ambala Air Base, located some 300 kilometers from the Kashmir disputed zone and considered one of the strategic bases of the Indian Air Force, it adds.

Tensions between Beijing and New Delhi peaked in mid-June when a serious clash between the two sides on the disputed Ladakh-Kashmir border in the Himalayas killed several Indian soldiers.

On Friday, Indian Prime Minister Narendra Modi paid a surprise visit to Indian troops deployed in Ladakh, where, in an implicit message to China, he warned that “the era of expansionism is over.” The Beijing government, in reaction, called such claims “baseless.”

Beijing has repeatedly called on New Delhi to withdraw its forces from the disputed border region as soon as possible to avoid an escalation of tensions in the area; However, India disregards the warnings of the Asian giant.

Modi is facing heated local religious tensions since last year and in recent weeks has been hard hit in public opinion due to his handling of the Covid-19 crisis affecting thousands of Indian citizens. A close allied of the US, he might feel tempted to play a proxy war but the Kashmir dispute with Pakistan might play a big role in avoiding an escalation of tensions in a region already very trouble in terms of territorial disputes.

Featured image:  Indian Army vehicles and their personnel participate in a war exercise in the Leh district of Ladakh, July 4, 2020. (Photo: AFP)