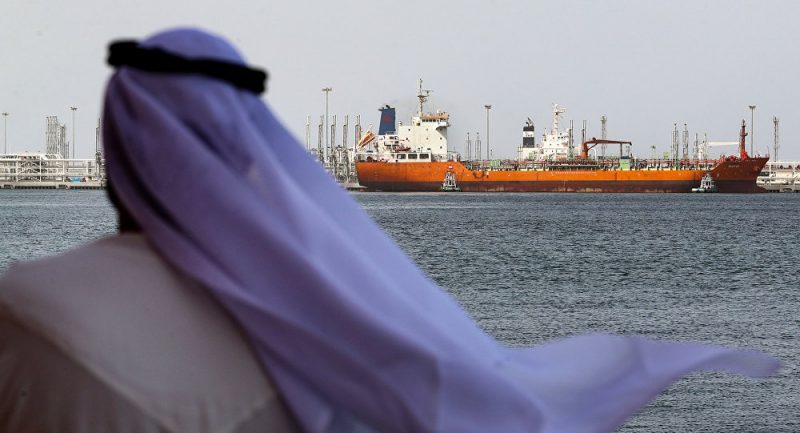 US National Security Adviser John Bolton claimed in late May that the naval mines allegedly used in an attack on several oil tankers near a port in the UAE earlier that month “almost certainly [came] from Iran”. He did not elaborate what information his claims were based on, while Tehran has vehemently denied its involvement in the attack.

Israeli intelligence agency, Mossad, has collected material on the sabotage of four oil tankers off the coast of the United Arab Emirates (UAE) last month, which prodded the US to blame Iran for being behind the attack, the Times of Israel reports referencing Israeli public broadcaster Kan.

The news outlet quoted unnamed Israeli Navy officials as saying that the alleged Iranian attack on the tankers was “a pretty impressive commando operation”.

According to the officials, the intelligence information purportedly revealed that the operation’s goal was “to damage the vessels without injuring those on board”.

The information is due to be presented by the US at a UN Security Council gathering slated for later this week.

This comes after Iranian Deputy Foreign Minister Abbas Araghchi stated in late May that Tehran rejects accusations of the Islamic Republic being involved in the attack on the UAE-based oil tankers.

Araghchi slammed the claims as “ludicrous” and accused National Security Adviser John Bolton and “other warmongers” of plotting against Iran.

RELATED CONTENT: The US Stands to Lose Much More Than a War With Iran

The Iranian diplomat responded to Bolton’s allegations that the tankers, which witnessed explosions off the coast of Fujairah, UAE, were damaged by “naval mines almost certainly from Iran”. Bolton, however, did not clarify what evidence his claims were based on.

On 12 May, two Saudi, one Norwegian, and one UAE oil tanker were damaged as a result of sabotage in the UAE’s exclusive economic zone in the Gulf of Oman. Neither the UAE nor Saudi Arabia accused Iran of being responsible for the incident.

This came amid simmering tensions between the US and Iran that escalated after Washington stepped up its military presence in the Middle East in what Bolton called a “clear and unmistakable message” to Tehran.

Last month, the US deployed an aircraft carrier strike group, Patriot interceptors, B-52 bombers and F-15 fighter jets to the region.

Iranian Supreme Leader Ayatollah Ali Khamenei, for his part, has underscored that Tehran would continue to resist Washington but that there would be no war.

On 8 May, Tehran suspended some of its commitments to the 2015 Iran nuclear deal, also known as the Joint Comprehensive Plan of Action (JCPOA). The move came exactly a year after President Trump announced the US’ withdrawal from the JCPOA, also reinstating harsh economic sanctions on Iran.