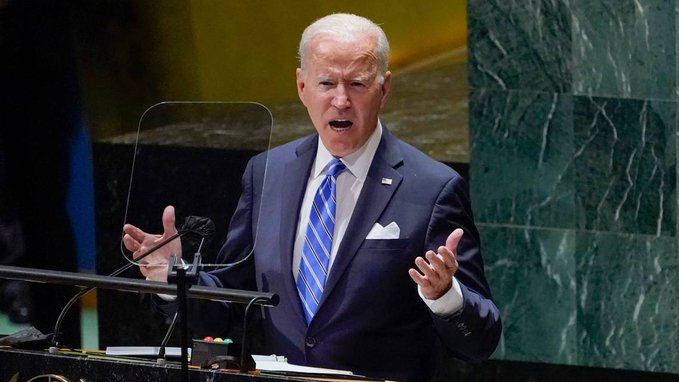 Through a statement, the FANB indicated that the infraction was recorded on Monday, September 20, at 4:48 p.m., when the aircraft in question was detected flying over the territory of Jesús María Semprúm municipality, in the state of Zulia, by the scanning systems of the Comprehensive Aerospace Defense Command of Venezuela.

The FANB assured that this action constitutes a threat to the security of the nation, since the Hermes is a military aircraft used for aerial reconnaissance missions.

Likewise, it pointed out that the violation of Venezuelan territory coincides with the visit of the head of the United States Southern Command, Admiral Craig Faller, to Colombia, supposedly to discuss “cooperation in security matters.”

“We are seeing clear indications of a stratagem by the North American empire and the Colombian government, its unworthy and unconditional ally in the region, to build some of their well-known false positives, or any type of incident that would allow them to continue generating instability, and in a particular way, to torpedo the process of dialogue that is currently taking place in Mexico in search of solutions to the country’s problems, and peace and unity for the entire Venezuelan people,” the FANB statement added.

Joe Biden attacks Venezuela at the United Nations
Meanwhile this Tuesday, US President Joe Biden complained that there are countries that still have “authoritarianism” and which, according to his definition, do not constitute democracies. Biden referred to Burma, Syria, Belarus, Cuba and Venezuela.

This was a clear threat. Washington aims to overthrow all of those countries' independent governments, through hybrid warfare. pic.twitter.com/WwUyoFpi5l

The president’s statements were offered in his address to the 76th General Assembly of the United Nations (UN). He warned about a supposed lack of freedoms and claimed that democracy lives in those who fight for freedom in Cuba, Belarus or Venezuela.

For the embattled US president, “the authoritarianism of the world may seek to proclaim the end of the age of democracy, but they’re wrong. The truth is, the democratic world is everywhere. It lives in the anti-corruption activists, the human rights defenders, the journalists, the peace protestors on the frontlines of this struggle in Belarus, Burma, Syria, Cuba, Venezuela and everywhere in between.”

US journalist from The GrayZone, Ben Norton, put it this way: “At the UN, President Biden blatantly lied, claiming, ‘For the first time in 20 years, the US is not at war.’ False. The Biden admin has bombed Syria, Iraq, Somalia, backing Saudi bombing of Yemen. The US is militarily occupying Syria and Iraq, and waging economic war everywhere.”

Norton added: “In his UN speech, President Biden also singled out ‘Belarus, Burma [Myanmar], Syria, Cuba, Venezuela’—all targets of US regime-change operations. This was a clear threat. Washington aims to overthrow all of those countries’ independent governments, through hybrid warfare.”