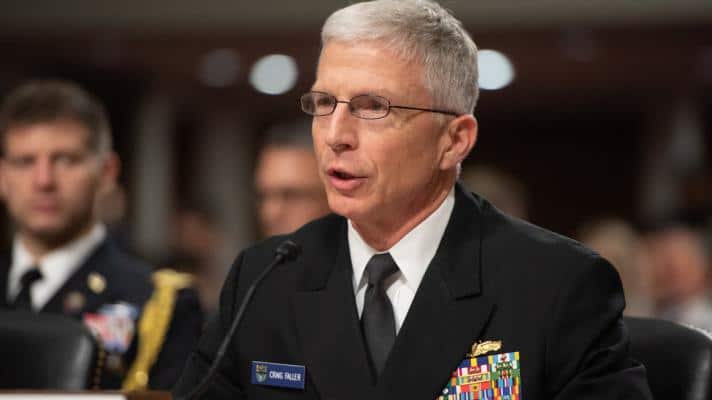 In the midst of tensions with Venezuela generated by the Duque administration, Admiral Craig Faller, head of the United States Southern Command, announced that he is once again in Colombia—”a vital and reliable ally in security”—to meet with its military leadership.

The Southern Command reported in a tweet that Faller will meet with “military leaders” in Colombia, a country he visited last June, “to discuss security cooperation.” The information was confirmed by the United States Embassy in Bogotá.

Faller’s visit coincides with Duque’s transatlantic tour of various countries in Europe. Duque is currently in the United States to meet with President Joe Biden.

In addition, the Colombian president is expected to participate in the UN General Assembly, which will take place this week.

In recent weeks, both the Colombian president and Defense Minister Diego Molano have accused Venezuela—without reliable evidence—of allowing guerrillas forces to attack Colombia’s security forces. This appears to be the latest offensive from Bogotá, perhaps to prepare a false flag operation that could justify a military action against Venezuela.