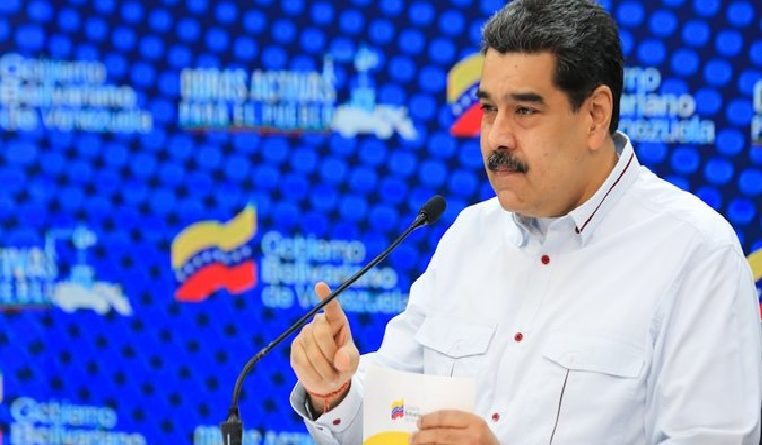 This Wednesday, the president of Venezuela, Nicolás Maduro, led a TV broadcasted working meeting to evaluate the progress of the country’s production process, social organizations and the construction of Popular Power.

Through various experiences, broadcasted by VTV, the progress of the organized People’s Power in the country was revealed. To date, Venezuela has 48 thousand Communal Councils to renew and refresh more than 3,230 Communes, with more than 2 million spokespersons already validated.

During the event, the head of state stressed that the construction of socialism of the 21st century, promoted by Commander Hugo Chávez, allows the empowerment of the people, “We have to continue building socialism on the territorial level for the new revolutionary democracy and that is achieved by community, ” he said.

He added that the achievements of the communal economy, the People’s Power and the progress of the communities that have managed to establish the territorial organization must be shown and he also called for consolidating self-government by attending to and solving all the problems of the people within the guidelines of the Communal Offensive Productive Plan 2020. “There are great achievements that we must make visible, we must recognize the work that is done from the revolutionary trenches,” he said.