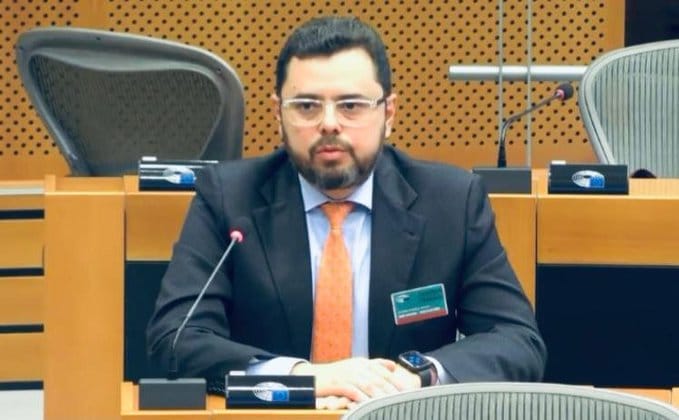 Antonio Ecarri, Venezuelan opposition politician and leader of the Pencil Alliance, has called upon the smaller opposition factions to take part in the negotiations that the Venezuelan government has constantly called for, so as to stop the extreme right G4 coalition from monopolizing the dialogue.

Ecarri made these statements during his participation in the Mercosur plenary session in the European Union, that took place in Brussels on Thursday, May 12.

Various opposition groups in Venezuela are trying to gain strength ahead of the 2024 presidential elections. However, profound divisions continue to exist, and the most extreme parties that have the greatest support from the United States government show no disposition to form any “grand alliance.”

Ecarri stated that it is necessary to take into consideration the “emerging [opposition] forces with a social agenda” in Venezuela, and called on the international community to support the over 100 opposition mayors who were elected into office in the November 21 regional elections.

“In Venezuela, open and transparent primary elections should not be hijacked by a particular group,” said Ecarri, taking aim at the sectarianism of the groups that hold the greatest influence and backing from Washington.

Ecarri also requested supervision from the European Union for the primaries that the Venezuelan right is planning to organize in order to elect a single opposition candidate for the 2024 elections.