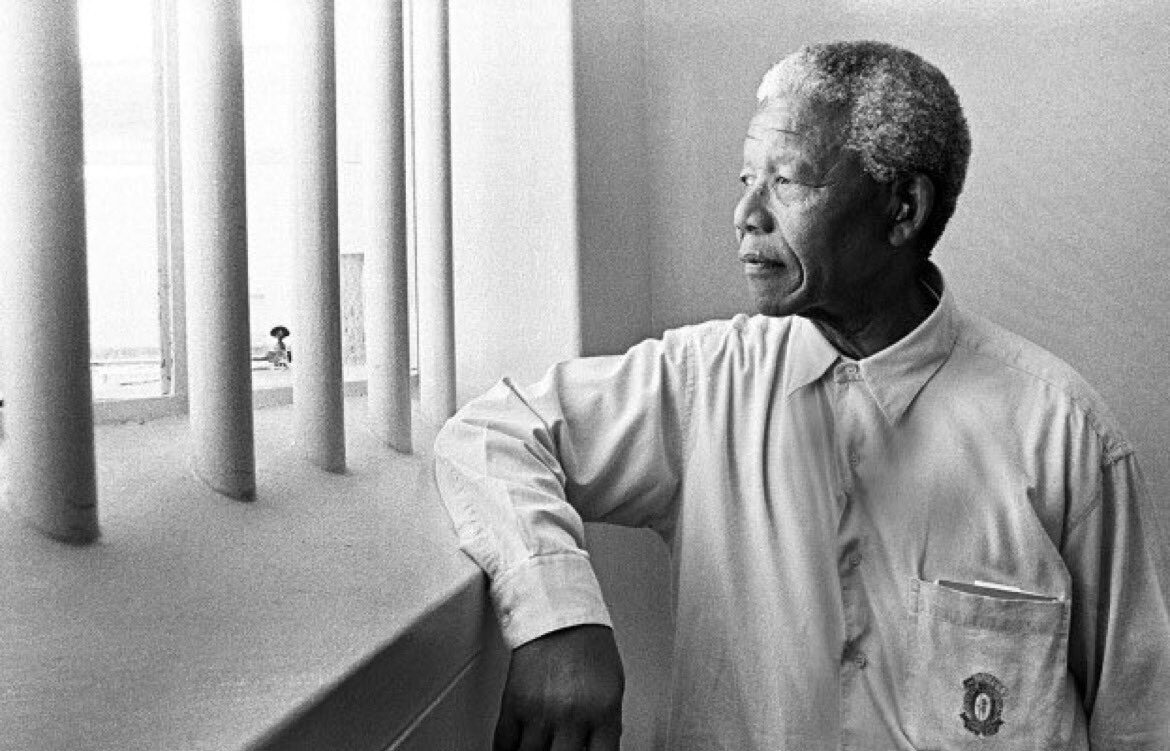 Today, on Nelson Mandela day, WikiLeaks published a review of the CIA’s High Value Target (HVT) program, a 2009 CIA document that weighs the pros and cons of assassinating “insurgent” leaders.

Capturing a HVTs is not necessarily a desirable option, from the CIA’s perspective. Based on the CIA-assisted capture of Nelson Mandela and the African National Congress (ANC) leader’s 27-year sentence, which he served in an apartheid prison, the report concludes that “Leader capture can have limited psychological impact on a group if members believe that captured leaders will eventually return to the group … or if those leaders are able to maintain their influence while in government custody, as did Nelson Mandela while imprisoned in South Africa. (S/NF).”

In other words, the success of Nelson Mandela demonstrates that it is better to assassinate “insurgent” (non pro-US) leaders than to imprison them.

Killings via drone strikes escalated to an all-time high in the year after the CIA report was written. According to findings by the Bureau of Investigative Journalism, 751 people were killed in drone strikes in 2010, compared to 471 in 2009, and 363 in 2011.

Drawing on the experience of assassination programs in Thailand, the report warns that HVT killings “can capture the attention of policymakers and military planners to the point where a government loses its strategic perspective on the conflict or neglects other key aspects of counterinsurgency.”