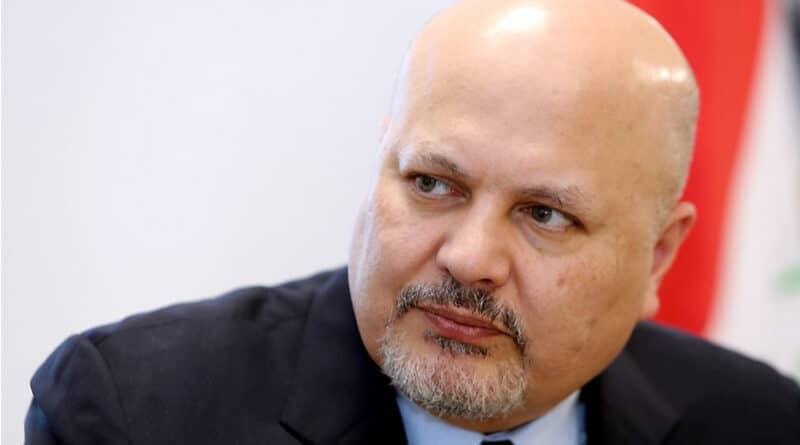 This Saturday, February 13, Venezuelan Foreign Affairs Minister, Jorge Arreaza expressed, on behalf of Venezuela, best wishes for a successful tenure of the new Prosecutor of the International Criminal Court (ICC), Karin Khan, and expressed the desire for the global judicial body to consolidate independent and fair management.

“We welcome the election of Karin Khan as the next Prosecutor of the International Criminal Court. We hope that his tenure will be successful, in concord with the principles of international criminal law, and we hope that your leadership contributes to consolidating an independent and fair ICC, ” wrote the top Venezuelan diplomat on his Twitter account @jaarreaza.

The British lawyer and specialist in international criminal law was elected to replace outgoing African director Fatou Bensouda, who left office at the end of her mandate last year. Bensouda had confessed that she received threats for investigating the war crimes of the United States and Israel, HispanTV reported.

Khan, 50, who currently heads a team investigating the crimes of the terrorist group Daesh, will also have to take on the open cases at the ICC, including the inquiry into the US war crimes in Afghanistan, and those of Israel in the 2014 Palestinian conflict in Gaza.

Venezuela has requested ICC investigation of the criminal and unilateral economic sanctions and blockade that have caused significant damage to the lives of millions of Venezuelans.

Khan, an assistant United Nations secretary-general, was widely seen as the favorite for the position. But neither Khan nor any of the other candidates garnered enough support to be appointed by consensus, prompting Friday’s election in the UN General Assembly Hall.

Khan won on the second secret ballot. The 123 parties that established the Rome Statute placed votes. Khan received 72 votes, ahead of Fergal Gaynor of Ireland with 42 votes, Spain’s Carlos Castresana Fernandez with five votes, and Francesco Lo Voi of Italy with three votes. One member did not vote.