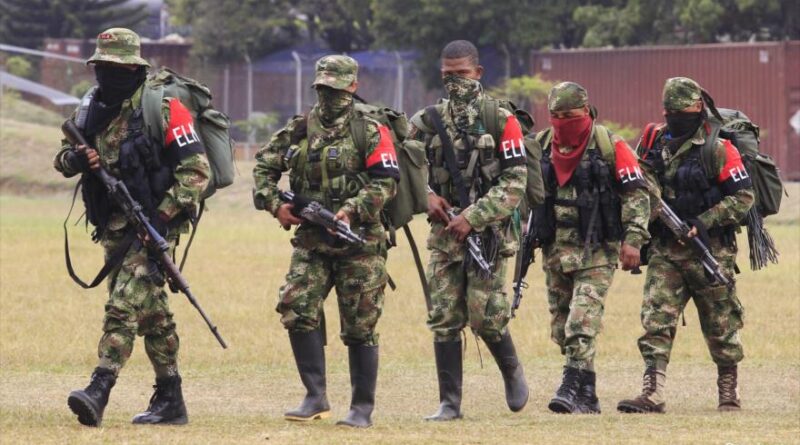 Cuba expresses its “surprise” at the irresponsible act of Colombian authorities when publishing an alert of an alleged attack by the ELN.

Through a communiqué issued on Saturday, the Cuban Ministry of Foreign Affairs pointed out their surprise on the speed of Colombian authorities in making public the alert about an alleged attack by the Colombian National Liberation Army (ELN), delivered by the Cuban embassy located in Bogotá, the Colombian capital, a week ago.

“We observed with surprise that a security issue of the greatest sensitivity, treated with the utmost discretion and urgency by our country, was immediately handed over to the media,” the note said.

Last Monday, the government of Colombian President Iván Duque announced that the Cuban embassy in Bogotá had warned of an ELN plan to carry out an attack in the Colombian capital in the “next few days.”

According to the Cuban Foreign Ministry, the Cuban ambassador in Bogotá, José Luis Ponce, handed over the information to the Colombians and they, for their part, did not take more than “25 minutes” to leak this very sensitive alert to the press.

It should be noted that a delegation of ELN representatives remains in Havana, the Cuban capital, where they arrived in 2018 to negotiate a peace agreement with the government of Juan Manuel Santos, president of Colombia at the time (2010-2018).

The dialogues were buried by Duque after a guerrilla attack with a car bomb against a police academy in Bogotá, an event that left 22 dead, in addition to the attacker, in January 2019. Since then, the Colombian president has been demanding the extradition of the rebels from Cuba, in breach of all international agreements signed.

Havana has rejected the request, and declared that it will continue to seek rigorous guarantees for the safe return of the ELN peace delegation to Colombia.

Featured image: Members of the Colombian guerrilla ELN walk to a military base to hand over their weapons.