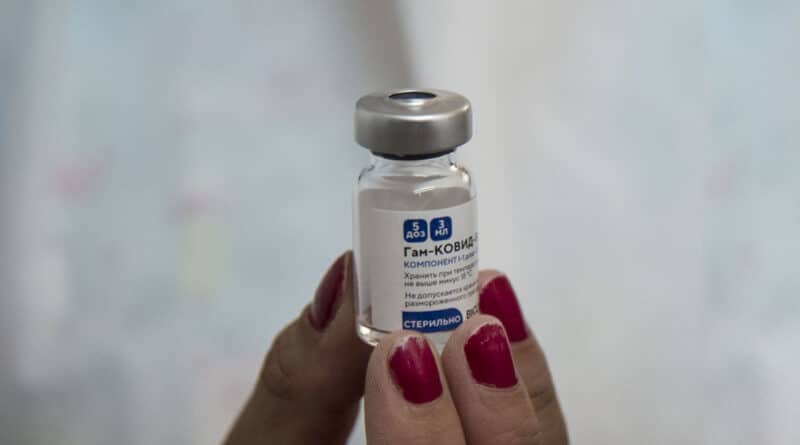 The South American country participated in Phase 3 clinical trials of the drug, and has already announced the purchase of enough doses to vaccinate ten million people.

The Venezuelan Ministry of Health has registered the Russian Sputnik V COVID-19 vaccine for emergency use in its territory.

“We welcome the decision of the Venezuelan Ministry of Health to approve the use of Sputnik V, a safe and effective vaccine to prevent the spread of the coronavirus,” said Kirill Dmitriev, Russian Direct Investment Fund (RDIF).

The Ministry of Health of the Bolivarian Republic of Venezuela registers #SputnikV vaccine under the emergency use authorization procedure.https://t.co/CXXg7n3Q0t

With this approval Venezuela joins other countries that have already officially approved the use of the Russian vaccine in their territories, such as Argentina—where vaccination has already begun—Algeria, Bolivia, Serbia and Palestine.

Vaccine tested in Venezuela
After confirming the registration, the Vice President of Venezuela and head of the Presidential Commission for the Prevention and Control of COVID-19, Delcy Rodríguez, pointed out that thanks to the “strategic cooperation” between Caracas and Moscow, the health of the Venezuelan people is ensured in the battle against the coronavirus, despite the US criminal blockade against the South American country.

Venezuela participated in Phase 3 of the clinical trials of the Russian drug, with two thousand volunteers. For that stage, it received a shipment on October 2, 2020.

At the end of December, Venezuela signed a contract to acquire enough doses to immunize ten million people.

Regarding this purchase, President Nicolás Maduro  reported on Tuesday that the first ten million doses will arrive “very soon” in the South American country “to begin mass vaccination of the most needy sectors.”

According to the RDIF, the vaccines will be provided to Venezuela by its international partners in India, China, South Korea and other countries.