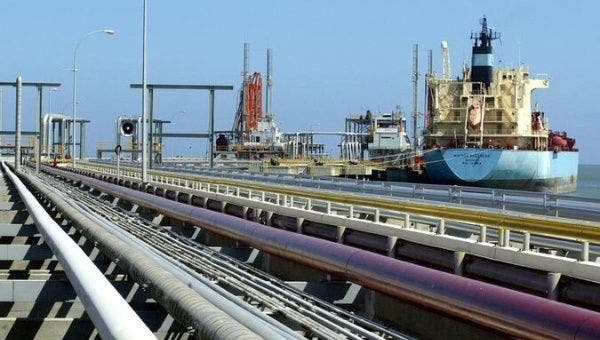 Venezuela is resuming direct oil shipments to China after more than a year of U.S. sanctions have forced it into creative trade deals.

The news comes after illegal U.S. sanctions, which since 2019 prevented the China National Petroleum Corporation (CNPC) and the PetroChina refinery from loading crude oil and fuels in Venezuelan ports.

According to the source, the first tanker that resumed shipments to the Asian country was Kyoto, which at the end of August loaded 1.8 million barrels of heavy oil in the port of Jose, in northeastern Venezuela.

According to Eikon, after covering a portion of its route to Asia in a “black voyage,” or with its transmitter off, the Kyoto unloaded at Dalian’s Chinese terminal.

The state-owned company Petróleos de Venezuela (PDVSA)continues to repudiates all U.S. attempts to exercise hegemonic control of the oil market through sanctions.

In the same line, according to PDVSA’s export schedules, the tanker Warrior King unloaded Venezuelan oil on Thursday in the Chinese port of Bayuquan. In contrast, two large oil tankers owned by PetroChina loaded crude in Venezuela this month.

PDVSA documents also show that two Chinese supertankers with the capacity to transport some 2 million barrels of crude loaded Venezuelan heavy oil in recent days. The Xingye left Venezuela on Thursday for Singapore, and the other, the Thousand Sunny, has not yet sailed.

The imposition of so-called secondary U.S. sanctions against the South American country in 2019 was part of the attempts by the U.S. Administration, headed by Donald Trump, to overthrow the government of President Nicolas Maduro.

These sanctions from Washington against Caracas, in addition to attacking its oil sector, have affected imports of food, drugs, and medical equipment, especially amid the new coronavirus pandemic that further endangers the lives of thousands of Venezuelans.