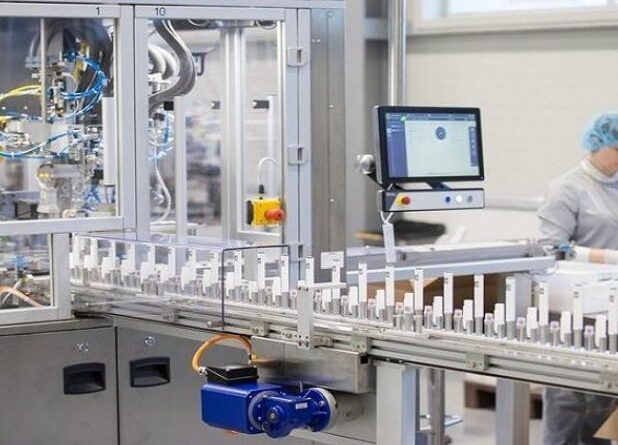 This Friday, February 12, Venezuelan Minister for Health Carlos Alvarado announced the strengthening of an alliance with Russia to start the production of five types of insulin to meet the national demands of all diabetic patients.

In a broadcast on the 360 television program on Venezolana de Televisión, the head of the health portfolio highlighted that “this alliance was strengthened throughout 2019 and 2020, and an important part of that agreement was the possibility of manufacturing insulin in Venezuela. That’s what we’re working on.”

Alvarado, explained that officials from the Russian Federation conducted an audit of the local company Espromed Bio, in order to verify that all technical aspects were met, and confirmed that the start of insulin production in Venezuela is viable.

“The general evaluation in this first report is favorable. They found that the possibilities with our company Espromed Bio for the production of insulin and technology transfer were good,” indicated Alvarado, assuring that “we’re in principle qualified to advance in production.”

For his part, the Ambassador of the Russian Federation in Venezuela, Sergio Melik-Bagdasarov, stressed that “the technical conditions of Espromed Bio are very well equipped and prepared to start this important project, which not only addresses the issue of supply but also the production of high-end insulin here in Venezuela.”

“This project will enrich our cooperation in health matters, as a whole it will be very important from the point of view of the bilateral relationship, and the strengthening of the strategic alliance between both countries,” concluded the Russian ambassador.